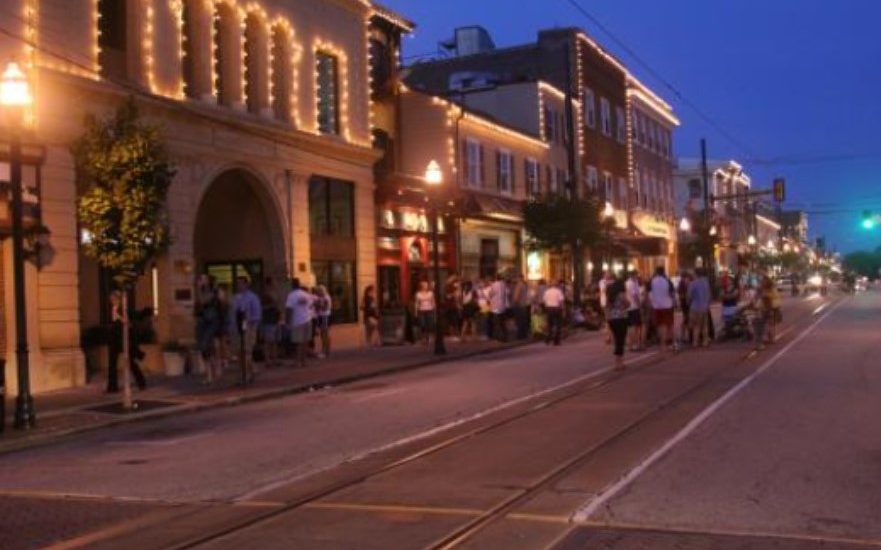 Media’s influx of high-end housing, inviting retail projects, and abundant amenities have propelled it onto the list of the hottest towns vying for the next generation of residents, according to a staff report from Philadelphia magazine.

With home values seeing growth of 17 percent in the last year, it’s clear that the Delaware County locale is doing something right, as it’s included in Philadelphia magazine’s list of the 10 Hottest Suburban Philadelphia Towns.

Media has followed a familiar, yet successful formula toward its resurgence. First, it added more amenities downtown, along with new apartments within walking distance or on a public transportation route.

Now, the town is working on rehabilitating its dead zones. These include BET Investments’ innovative plan for the Granite Run Mall and the creation of a new mixed-use walking community. Media also benefits from being part of the highly sought after Rose Tree Media School District, and is a quick commute to Center City.

“We don’t have to advertise anymore, because the restaurants are full,” said Zubair Khan of the Media Business Authority. “We draw patrons from a 10-to-20-mile radius.”

See other towns that made the list in Philadelphia magazine by clicking here.

Aston to Buy 43 Acres of Open Space From Sisters of St. Francis

This Spider Was Discovered in Delaware County, But Now He Just Wants to be Left Alone

Here's What Will Happen at Delaware County Memorial Hospital

Ridley Park Man Lived at Vet Stadium in Secret, Tells All in Book

If You Searched for the Best Suburb in Pennsylvania, Where Would It Be? Hint: It’s in Delaware County