In Response to Trump’s Election, Chair of Delco Democrats Says ‘Everybody Wants to Run for Office’ 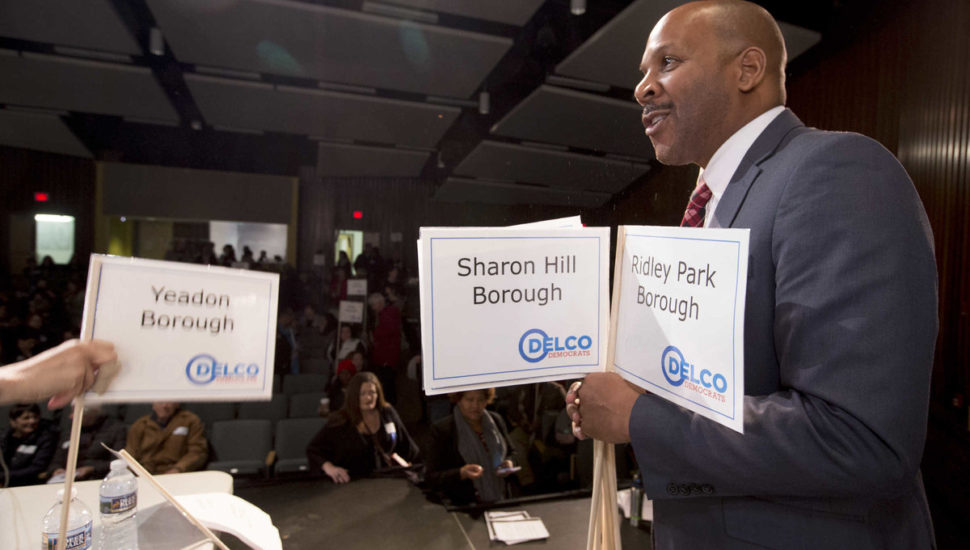 Competing with the energy that brought Donald Trump to power is a new energy that’s fueling an unprecedented interest in politics for Democrats.

“Nothing approaches it — certainly in the time I’ve been in public office, and I can’t remember (anything like it) even before that,” U.S. Sen. Bob Casey said in a Philadelphia Inquirer report by Aubrey Whelan and Maria Panaritis. “Sometimes the confirmation process is kind of a sleepy, quiet process without a lot of consequence. Now, it’s the subject of daily, almost hourly, debate, and that’s good. Both parties can benefit from that.”

Like Americans’ responses to the Iraq War and the anti-Obama Tea Party, President Donald Trump’s departure from government as usual has evoked political emotion and action from the public.

“These are new people to politics. These aren’t people who were (phone)-banking for Hillary Clinton,” Delaware County Democratic Committee Chairman David E. Landau said. “A lot of them are saying, ‘I want to run for office.’ Everybody wants to run for Congress.”

Read more about the new energy in local politics in the Philadelphia Inquirer here.