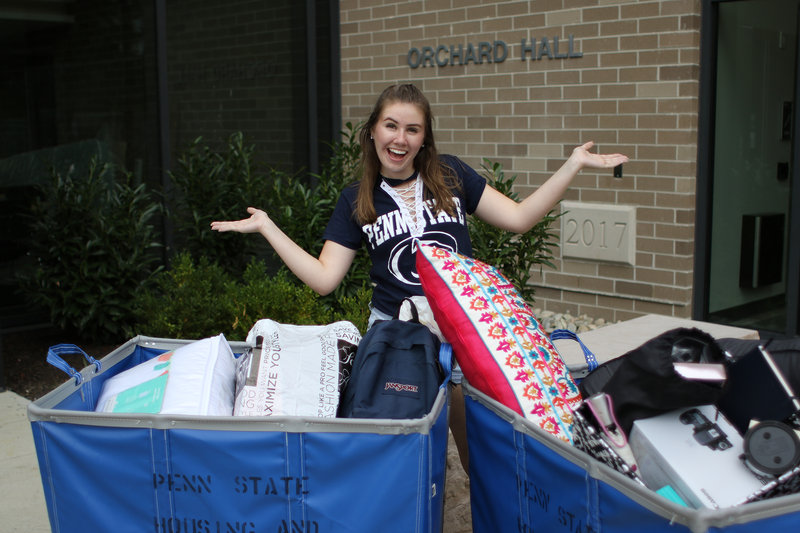 Penn State has introduced residence halls to its Abington and Brandywine campuses for the first time, writes Susan Snyder for the Philadelphia Inquirer.

Two weeks ago, the school opened – a mile from its Abington campus – a $50 million, five-story apartment-style complex that can house 400 students. It was approved by the university’s board of trustees two years ago as a way to stay competitive in the tightening higher-education market in Philadelphia.

Earlier this month, Penn State opened a 250-student residence hall in Media. The $31 million building at its Brandywine campus is alongside the nearly $20 million student union building with dining hall.

The campuses are drawing in a growing number of applicants from around the country and internationally, making the residence halls essential. The Abington residence hall is already almost at capacity, while Brandywine’s is currently at 93 percent.

“It’s an area of growth for us,” said Penn State president Eric Barron. “A lot of Philadelphia residents want to come to Penn State and they would like to have that first experience in Philadelphia.”