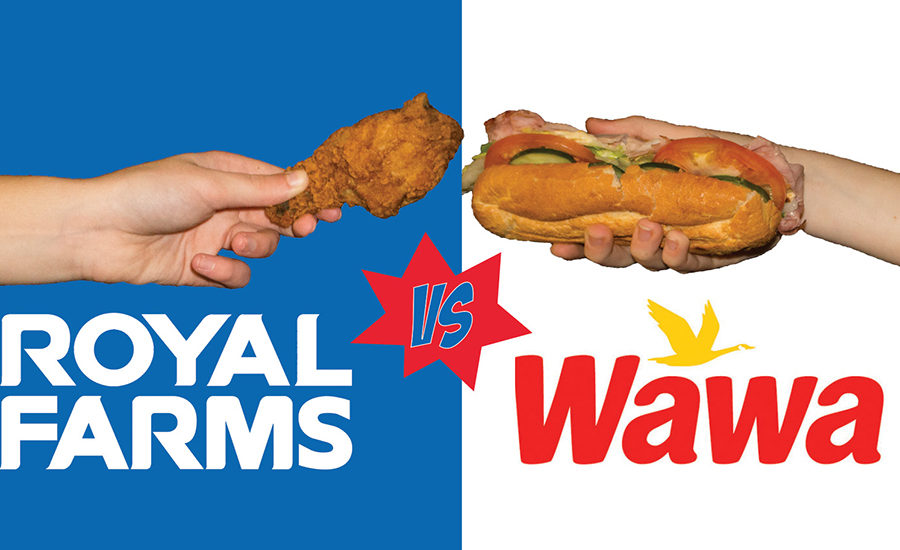 Image courtesy of The Patriot.

Wawa has been dominating the c-store scene in South Jersey for years, but it seems that another rival chain is trying to shake things up there, writes Rob Tornoe for the Philadelphia Inquirer.

Royal Farms, known best for its fried chicken, has begun constructing its first store in New Jersey in Magnolia, which is expected to open this spring. The company is also planning three more locations – in East Greenwich Township, Marlton, and Gloucester City.

Additionally, Royal Farms is trying to get all the required permits to demolish the Chester House, a century-old landmark on Main Street in Manville, and replace it with another store.

“We think there is room for healthy competition,” said Royal Farms spokeswoman Brittany Eldredge. “We feel we offer something different.”

Royal Farms has already attempted to encroach on Wawa’s home territory. In 2015, the Maryland-based chain opened its first store in Delaware County, where it currently has locations in Ridley Park, Aston, and Glenolden.

Wawa now has more than 700 stores across Pennsylvania, New Jersey, Delaware, Virginia, and Maryland, as well as more than 100 locations in Florida.

Read more about the South Jersey showdown in the Philadelphia Inquirer by clicking here.