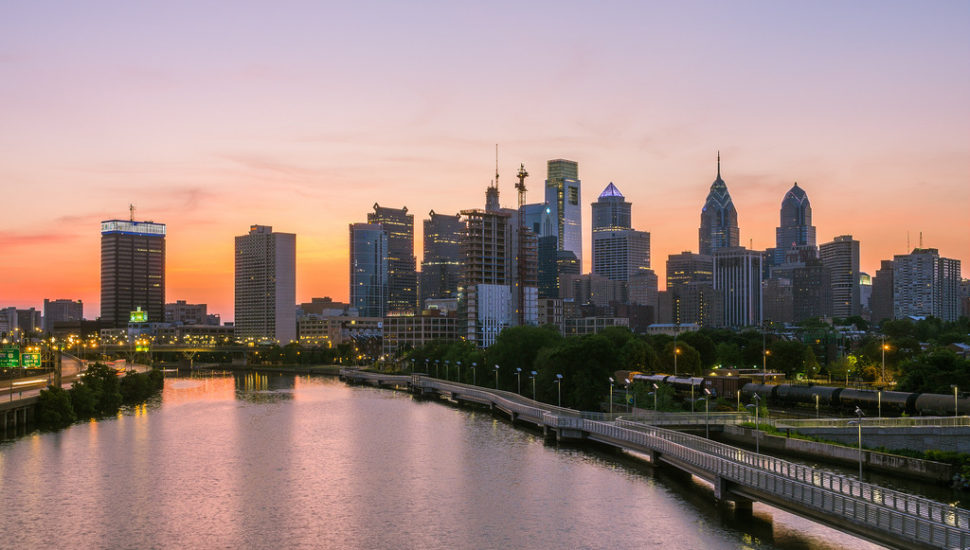 The debate over who will pay for President Trump’s much-vaunted wall along the border with Mexico might soon turn into a full-fledged trade war.

And that would be a detriment to both Greater Philadelphia region consumers and businesses that export their products south of the border, writes Fabiola Cineas for Philadelphia magazine.

Trump has already floated the idea of a 20 percent tariff on Mexican goods, which would almost ensure a reciprocal measure by the Mexican government.

According to Linda Conlin, president of the World Trade Center of Greater Philadelphia, the economic fallout of such actions would be enormous for the region.

“If you put a tax on imports, you’re going to be affecting consumer prices in the United States for Mexican goods,” she said.

A retaliatory tariff by Mexico “would serve to depress our exports going into Mexico, making U.S. goods and services that much more expensive,” she noted.

Read more about the consequences of a possible trade war with Mexico in Philadelphia magazine by clicking here.