Local Pharmacist, CEO Inducted into Athletic Hall of Fame at University of Sciences 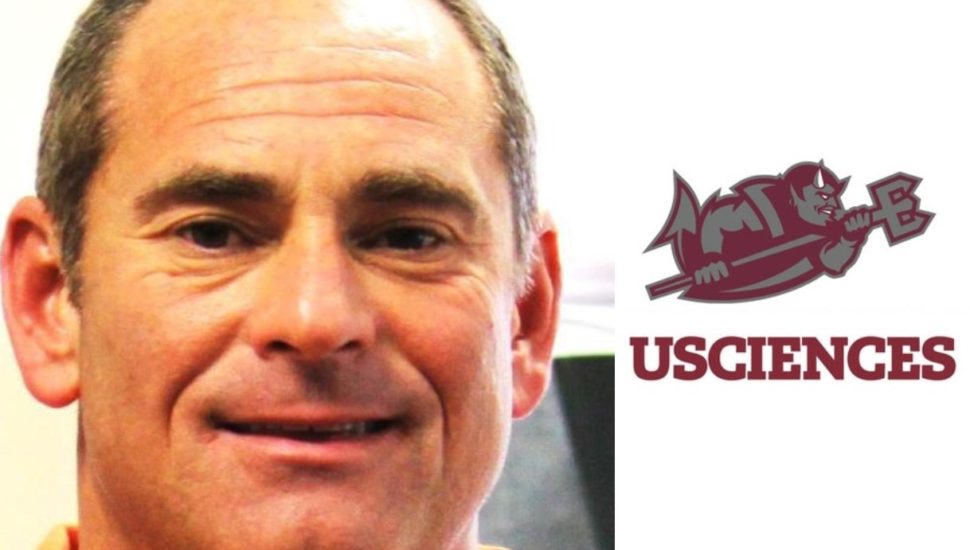 Steve Burman, a Newtown Square resident and the CEO of Burman’s Medical Supplies in Aston, has been inducted into the Athletic Hall of Fame at the University of the Sciences, formerly known as the Philadelphia College of Pharmacy and Science.

A 1983 graduate of the school, Burman excelled as a student-athlete on the baseball team. He batted .354 during his sophomore season, and finished his collegiate career with a .306 average in 92 games.

Burman’s 33 stolen bases rank him third in program history, and his 97 hits place him 17th. He earned All-NAIA District 19 honors his junior season and co-MVP as a senior.

According to the University of the Sciences, Burman displayed integrity, commitment, and sportsmanship throughout his playing career.

From 1994-2016, Burman served as president of Burman’s Pharmacy. He supports a number of philanthropic initiatives, and is a member of the Board of Directors of the Drexel-Neumann Academy, a private school in Chester.