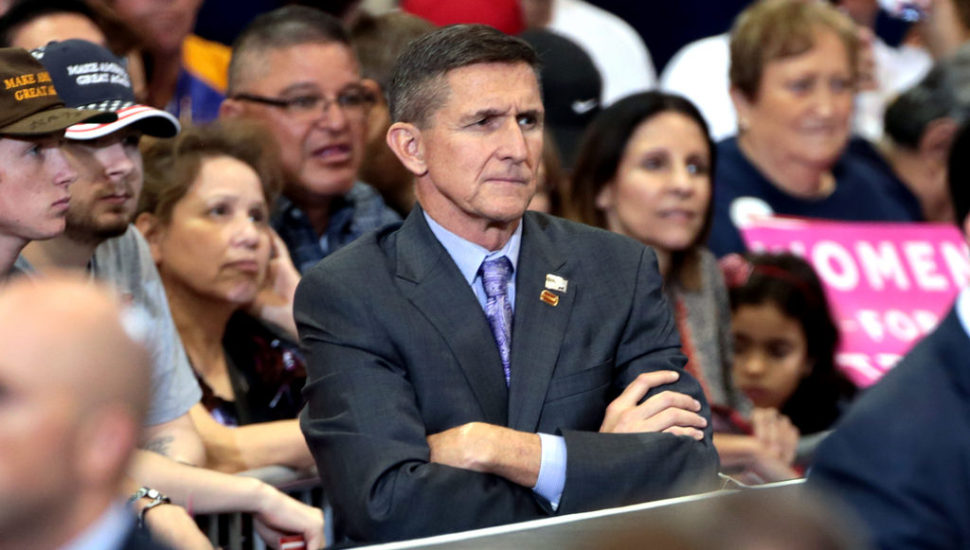 The Trump administration has been a wellspring of legal issues from its inception. The resignation of President Donald Trump’s national security advisor, retired Lt. General Michael T. Flynn last week, brings an arcane criminal statute known as the Logan Act into national focus. Interestingly, the Logan Act is the result of the actions of a notable citizen of Philadelphia.

During hostilities with France in 1798, Dr. George Logan, a prominent physician and a member of the Pennsylvania legislature, went to Paris and met with officials of the French government. Dr. Logan, well known as a pacifist, engaged those officials in discussions aimed to improve the relations between France and the United States. Shortly after, tensions between the countries eased but likely for other reasons. Nevertheless, the efforts of Dr. Logan received praise in the United States.

The Federalist Party, which was then in power and for partisan reasons, objected to the alleged interference by Dr. Logan in the affairs between France and the United States. As a result, the Logan Act was quickly proposed and enacted in 1799.

A violation of the Logan Act is a felony punishable by a fine and/or imprisonment of not more than three (3) years.

Since its enactment, the Logan Act has been, and likely will continue to be, used primarily for political rhetoric. Nobody has ever been prosecuted under this law. Therefore, the prosecution of Mr. Flynn under the Logan Act is highly unlikely.

Its insignificance as a criminal law is highlighted by the fact that Dr. Logan was elected to the United States Senate in 1800, the year after the law bearing his name was passed.

Michael F. Merlie is an attorney for West Chester-based Gawthrop Greenwood who concentrates his practice in the areas of finance, secured transactions (including creditors’ rights) mergers, acquisitions, admiralty/maritime law, real estate law, and startup businesses. Prior to his legal career, Mike was a certified public accountant with a Big Five accounting firm in Philadelphia. He graduated from Villanova University and the Villanova University School of Law where he was a member of the Villanova Law Review. He can be reached at mmerlie@gawthrop.com or via telephone at 610-696-8225

Attention, Employers! New Overtime Regulations Will Soon Be Here. Are You Ready?