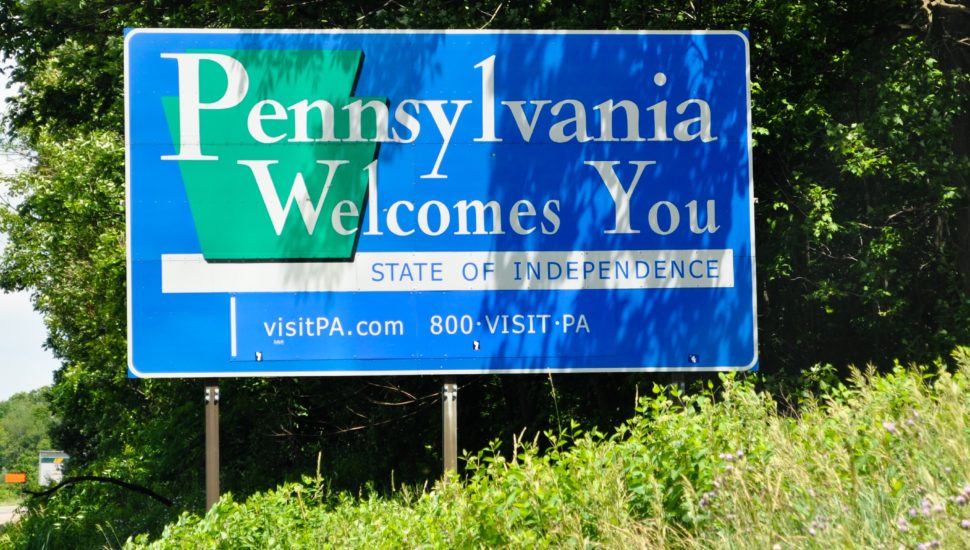 Pennsylvania needs to put some thought into improving its educational attainment, according to a new report by WalletHub, which puts the commonwealth in the bottom half of its list that ranks states from the most to least educated, writes Michelle Caffrey for the Philadelphia Business Journal.

In the annual ranking, the Keystone State checked in at No. 28, significantly below neighboring New Jersey and Delaware, which came in at Nos. 10 and 17, respectively. Massachusetts is the most-educated state, while West Virginia is the least-educated state.

In the study, WalletHub examined the key determinants of a well-educated population, including educational attainment, school quality, and achievement gaps between genders and races.

The list was compiled using 11 different metrics separated into two main categories. Educational Attainment can provide 80 points to a state’s final score, while Quality of Education and Attainment Gap is up to 20 points.

Pennsylvania lagged in the category of Educational Attainment, which measures the highest degree achieved by adults 25 or older, ranking it 29 out of 50 states. In Quality of Education and Attainment Gap, it ranked significantly better, at No. 16.

Read more about the report in the Philadelphia Business Journal by clicking here.

Here's What Will Happen at Delaware County Memorial Hospital

Ridley Park Man Lived at Vet Stadium in Secret, Tells All in Book

Bankruptcy for Chester? Not So Fast, Says Mayor