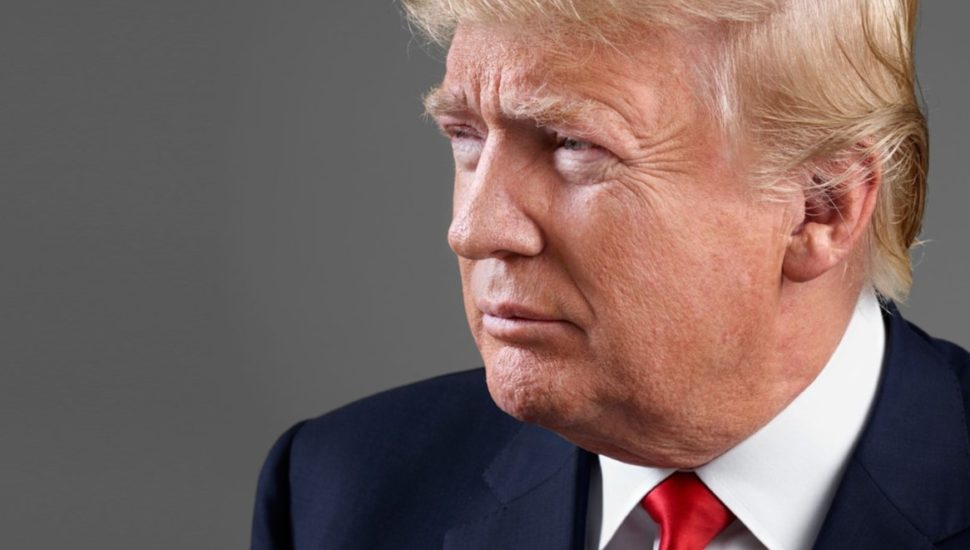 Despite his promise of economic prosperity, Donald Trump and his much-vaunted tightening of immigration policies could mean there are fewer residents in Pennsylvania over the next decade, and that would have an adverse effect on the state’s economy, writes Conor Sen for Bloomberg.

While the decline in manufacturing has been blamed for many of the commonwealth’s current financial problems, slow population growth has also been a significant factor. This has caused fewer new households, resulting in less demand in areas like housing, and has reduced the overall economic activity.

In fact, without immigration, the overall population in Pennsylvania would fall significantly as baby boomers start to retire and leave in search of warmer climates. Baby boomers will be turning 65 every year for the next decade, and without the arrival of immigrants, the population influx to the state would be much lower than the number of people leaving.

Ironically, if the economy improves under Trump, this could also accelerate the decline in population. As homeowners are finally able to dig themselves out of the home equity deficit caused from the last recession, they are finding they have more options, one of which may be to move out of state.

Read more about the consequences of tightening immigration policies by clicking here.