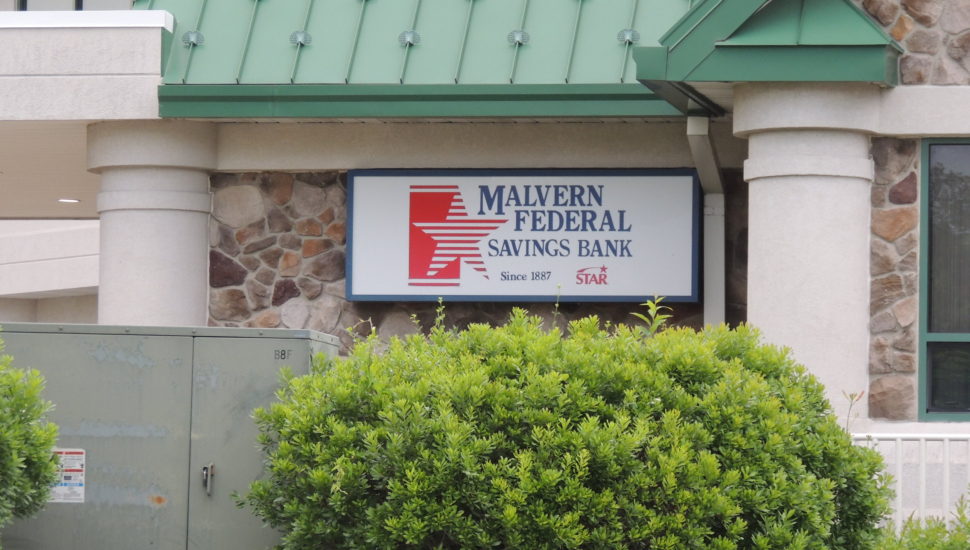 “Thanks to the consistent effort of our talented management team across the organization, the company produced another quarter of profitability driven by asset deployment of new loans,” said President and CEO Anthony C. Weagley. “The bank is creating value from the benefits resulting from all the hard work from the past.

“We’re improving in nearly every measure of profitability and asset quality. We have tremendous momentum.”

Joe Gangemi, Chief Financial Officer said, “in addition to our focus on revenue growth, the company remains committed to the disciplined management of operating expenses, continued resolution of legacy special assets, prudent underwriting of new loans, and conservative asset liability management. We remain well capitalized and are eager to grow customer relationships throughout our markets.”

Highlights for the quarter include: