House-Flipping in Greater Philly Its Hottest Since the Great Recession 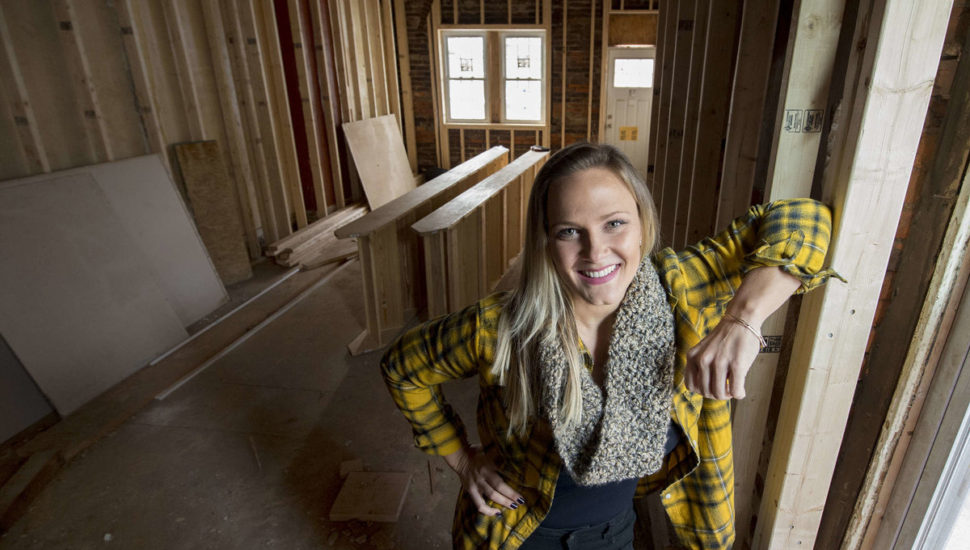 Flipping houses in and around Philadelphia is once again a buzzword for the first time since the Great Recession, according to a Philadelphia Inquirer report by Caitlin McCabe.

With Philly neighborhoods ablaze in the practice and pockets of hot house-flipping action in every suburban county, the metro area is now No. 4 in the nation for average gross returns on flipping, at 115 percent.

Despite memories of what happened after the previous peak in 2006, analysts say the lack of new construction and low real estate inventories justify sustainable flipping.

“We’re starting to see some very early signs in certain markets that flipping is reaching some of those same milestones we saw 10 years ago,” Attom Data Solutions Senior Vice President Daren Blomquist said. “It’s certainly a concern that too much flipping could overheat some of these markets. But I would not say we are quite there yet.”

Read more about the hottest areas in America for flipping houses in the Philadelphia Inquirer here.