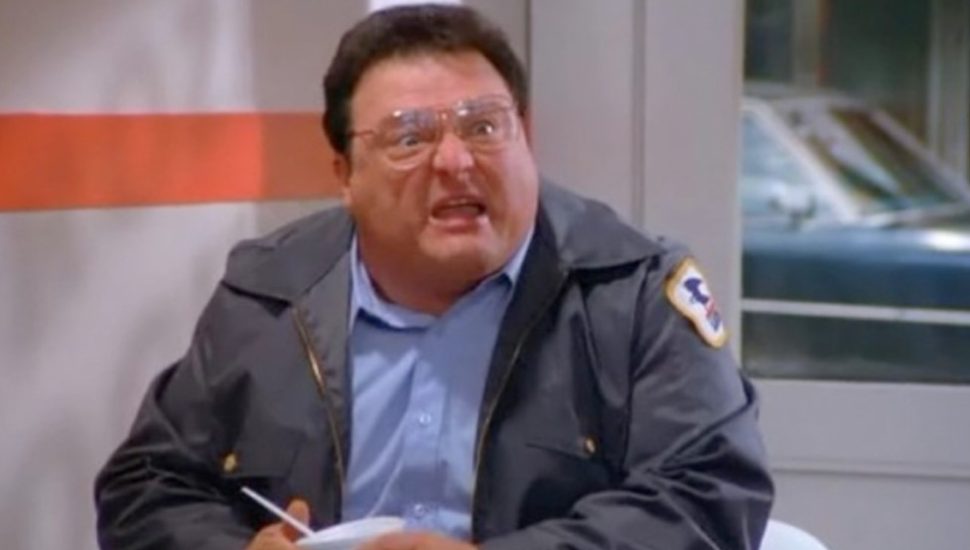 Near the end of his 35 years working at the Pennsylvania Turnpike Commission, Michael Stuban became well acquainted with the unwritten rules surrounding hiring and job advancement, and on his last day before retirement, he wrote them for all to see.

“When they asked for an honest exit interview, I gave them one,” Stuban said in a report in The Washington Post by Peter Holley. “I sent it minutes before I officially retired.”

Chief among his complaints was “the phoneyness (sic),” he wrote. “Giving us classes where we are being told we are not political. That’s bulls—. Jobs/promotions are filled by the politicians; it’s who you know, not what you know. Positions created for people who are not qualified. Hiring people off the street when we have qualified (personnel) in our ranks.”

Stuban also weighed in on the turnpike’s lack of morale, out-of-touch executives, and decision-making secrecy.

“I thought it was a very disingenuous way to communicate your issues,” he said. “If he really wanted to be constructive with his criticisms and suggestions, there’s a whole other way to do it.”

Read much more about Stuban’s turnpike frustrations and Logan’s response in The Washington Post here.