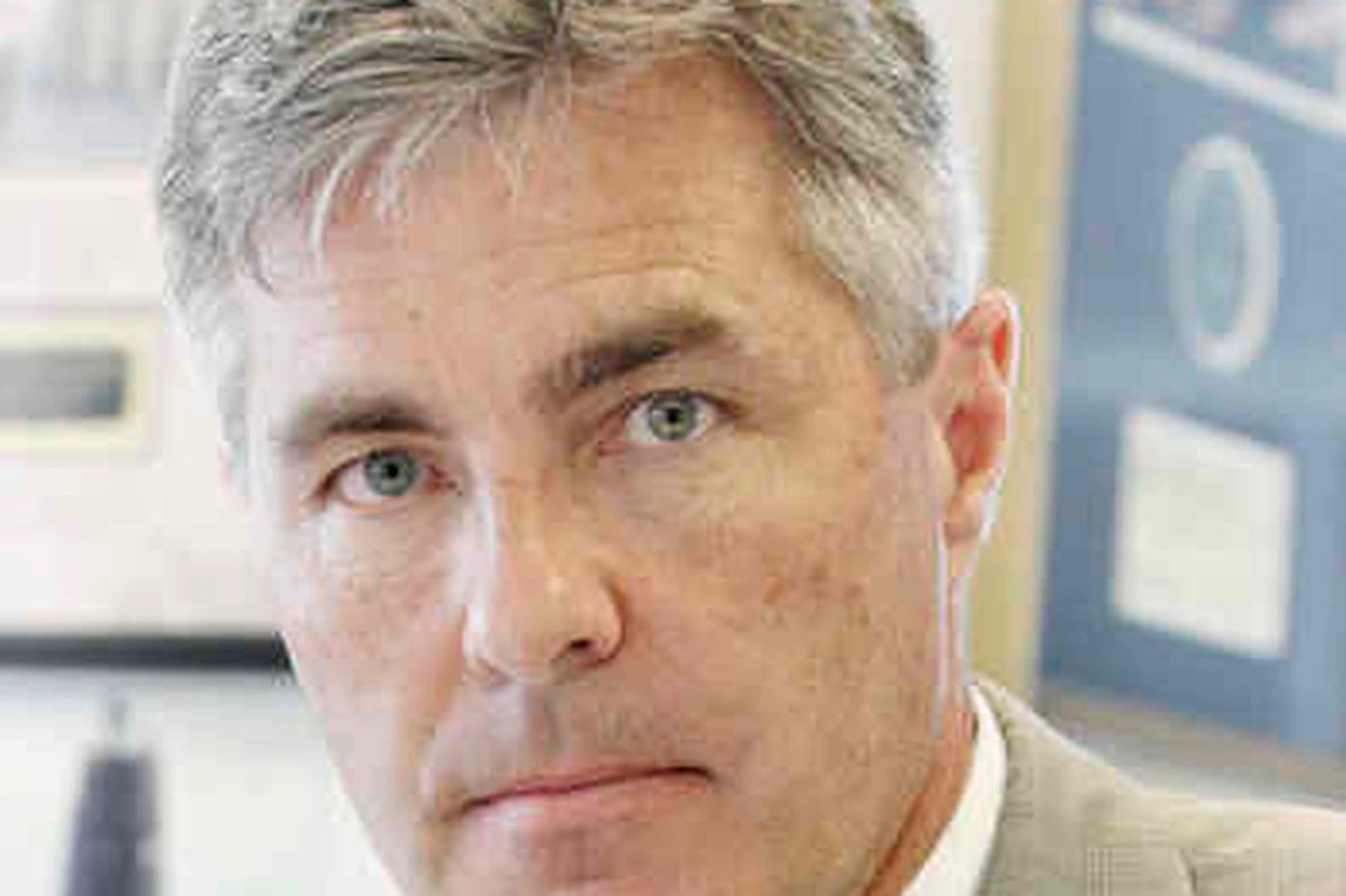 President Donald Trump has nominated Kenneth Braithwaite , a former Ridley Park councilman, as the new Secretary of the Navy, writes Julia Terruso for The Philadelphia Inquirer.

Braithwaite is a retired rear admiral and the current ambassador to Norway, replacing the ousted Richard Spencer.

Spencer was fired by Defense Secretary Mark Esper because of a dispute between Spencer and Trump over how to discipline a Navy SEAL convicted of a war crime.

Braithwaite graduated from the Naval Academy in 1984 and served as a naval aviator in Hawaii, where he flew anti-submarine missions in the western Pacific and the Indian Ocean.

During the 1990s, he served as a borough councilman in Ridley Park. He also worked for Sen. Arlen Specter from 1997 to 2000 as a state director.

“As Sen. Arlen Specter told me so many years ago when I worked for him, that the reason we serve is to ensure that our children and our children’s children inherit the same great country that we received from those who went before us,” Braithwaite said in a 2007 address to Congress.

He is a registered Republican who last voted in the 2016 general election, according to voting records.