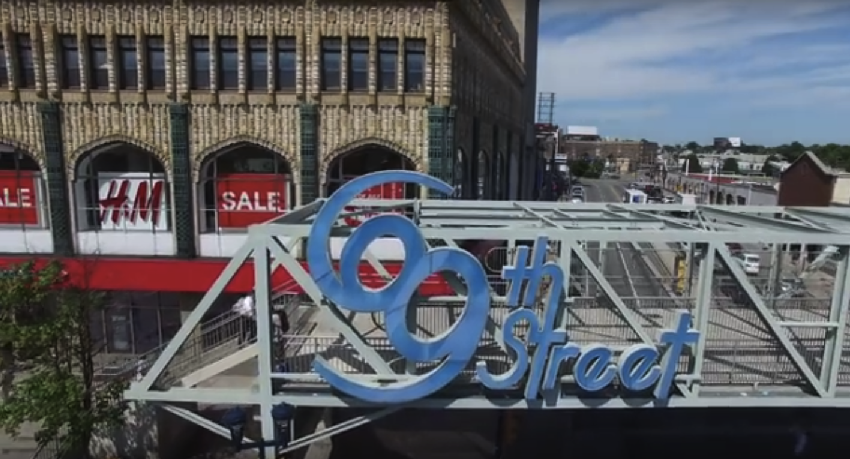 The retail corridor project along Upper Darby’s 69th Street is among the recipients of the latest round of grant awards from the state’s redevelopment assistance program, writes Jacob Adelman for the Philadelphia Inquirer.

The redevelopment of the former Sears store at 69th and Walnut streets into a transit-oriented retail shopping center, covering 108,000 square feet, received $3 million.

Two more projects from Delaware County will also benefit from the latest round of grants.

The Broomall Fire Company’s 25,000-square-foot complex was awarded $3.25 million. Another $3 million was allocated to a facility in Marcus Hook that will convert difficult-to-recycle waste plastics into synthetic crude oil.

According to Gov. Tom Wolf’s spokesman Mark Nicastre, the awards announced last week are the final ones from last year’s application pool. They bring the total awarded for projects submitted in 2015 in Philadelphia, Bucks, Chester, Delaware, and Montgomery counties to $91.3 million.

Read more about the grants in the Philadelphia Inquirer by clicking here.