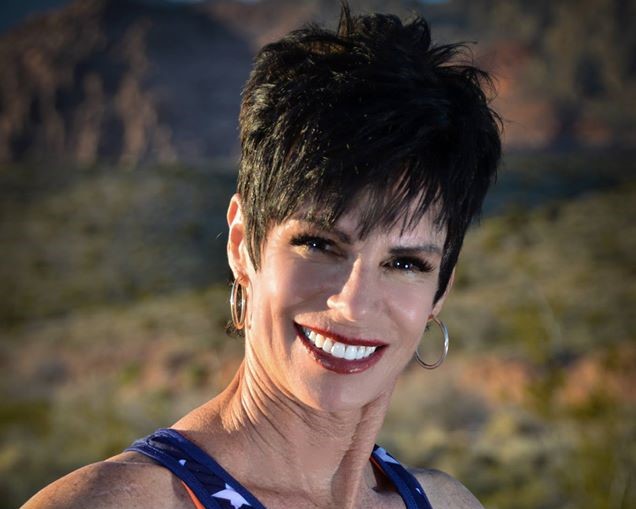 She has run nearly 10,000 miles around the perimeter of the United States, and last weekend she carried the ashes of her brother home — and broke a world record for most steps run in a day.

Havertown native Helene Neville is One on the Run, and her final “marathon of love” took her from her childhood home in Havertown to the steps of the Philadelphia Museum of Art, according to a Philadelphia Inquirer report by Mari Schaefer.

“She doesn’t just run; she goes all out,” brother Randy Quintal said of Neville, a nurse in Las Vegas and four-time cancer survivor.

She has gone all out not only to honor the memory of brother Anthony Quintal, who died after a stroke in 2013 and whose 18-pound urn will be buried next to their mother in Saints Peter and Paul Cemetery in Springfield, but to inspire others.

“Rethink the impossible,” she said. “Don’t give up.”

Read more of her incredible story in the Philadelphia Inquirer here, and check out posts along the way on her Facebook page here.