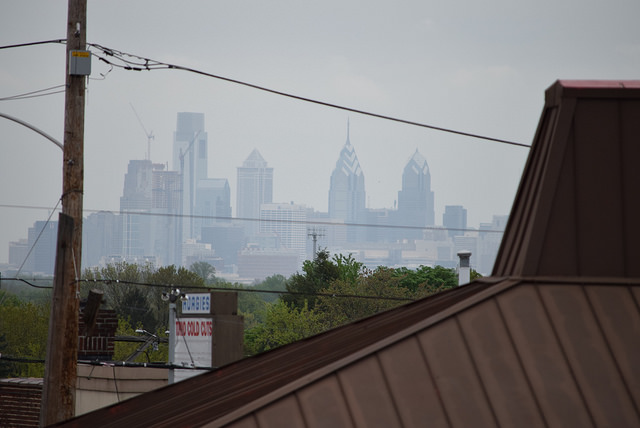 According to a recent study, the benefit of less-burdensome taxes that the suburbs once held over the city is shrinking, writes Caitlin McCabe for the Philadelphia Inquirer.

“Based on an analysis by the Pew Charitable Trusts, the local tax gap between Philadelphia and its suburbs dropped in 2015 to its lowest level in 15 years – in some cases making the city’s overall tax bill lower than that of surrounding towns,” writes McCabe.

Overall, the study found, Philadelphia’s average tax burden – defined as the percentage of gross income a family would owe in state and local income, sales, and property taxes – was lower for the first time in 2015 than the tax burdens for Delaware, Camden, and Gloucester Counties in terms of countywide averages.

Still, it remained higher than those of Bucks, Chester, Montgomery, Burlington, and Salem Counties.

The average tax burden in Chester County in 2015 was 11.0 percent, which equates to $6,857 in annual taxes, a figure only $847 less than the average in Philadelphia.

Likewise, the average tax burden Montgomery County was 11.0 percent, which equates to $6,849 in annual taxes, a figure that is $855 less than Philadelphia.

Delaware County, on the other hand, had the highest average tax burden in Southeastern Pennsylvania/South Jersey at 14.0 percent, which equates to $8,557 in annual taxes, a figure that’s $854 more than the average in Philadelphia.

Robust commercial development in the city has added to Philadelphia’s tax base, taking pressure off of homeowners. Meanwhile, the study found, property tax rates and income tax rates have risen in the suburbs.

Once viewed as a cheaper alternative to Philadelphia with better school systems, the suburbs of Pennsylvania and New Jersey could lose out in the future, experts said, to residents and newcomers who are attracted to city life but for years were repelled by the tax burden.

Click here to read more about the shrinking tax gap between the city and suburbs in the Philadelphia Inquirer.