Couple from Springfield Designing 'Everything That Captivates' in Exton, Beyond 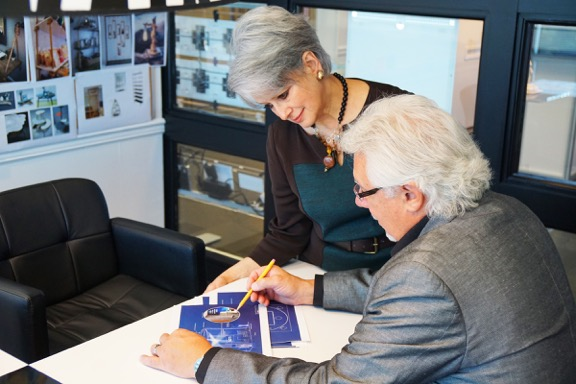 With a client portfolio that includes some of the most recognizable and diverse brands in the world, there’s no reason STUDIOetc in Uwchlan Township shouldn’t be a household name in its own industry and beyond.

“I admit that sometimes I think clients hesitate to tell other companies about us because they want us to always be available to them,” said owner Richard Graf.

“We’re not content being Exton’s best-kept secret, and are intentional about ramping up our brand awareness and visibility,” said Linda Graf, co-owner and Richard’s wife and business partner.

In 1996, Richard founded STUDIOetc, a 3D marketing and design group that specializes in tradeshow exhibits, events, retail displays, AV technology, and public spaces. His team has worked with Armstrong, W.L. Gore, Vanguard, Morton Salt, SEI, Weatherproof, and many more to help them tell their stories in three dimensions by designing, building, and fabricating on their behalf.

A number of STUDIOetc’s clients have been with the company for all 20 years of its existence. 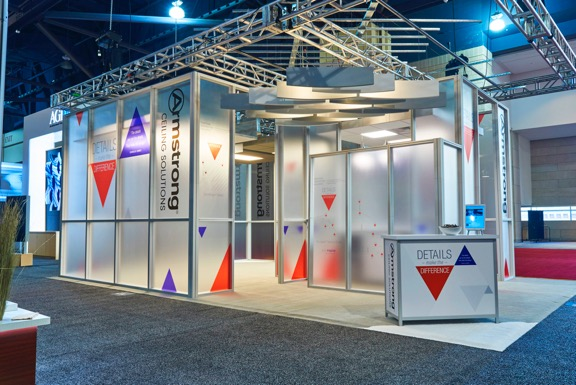 “I studied at Brooks Institute of Technology and Photography in Santa Barbara, Calif.,” said Richard. “I returned east to design and produce wood decorator items. I had retail businesses in nine mall stores, and was part of the management team at a publicly-held exhibit firm and eventually began working on exhibit design.

“Originally, there was only one employee, me, in the basement of what was then my home in West Chester. Today, we staff 31 employees, and are growing.”

STUDIOetc (e-t-c stands for “everything that captivates”) has 10,000 square feet of corporate office space at 102 Pickering Way in the Exton Corporate Center. Across the street at 254 Welsh Pool Road, it has another 40,000 square feet, which is used for production and warehousing and serves as the home of its newly expanded Wide Format Graphic Center.

Given the cutting-edge services STUDIOetc provides, you’d think the company would be led by a group of techie, hipster millennials, not necessarily a couple that graduated high school together in 1968.

“My maiden name is Green,” said Linda. “So like it or not, we were in the same homeroom. We had had lockers right next to each other, and were in the same crowd of friends all through high school (Springfield in Delaware County).” 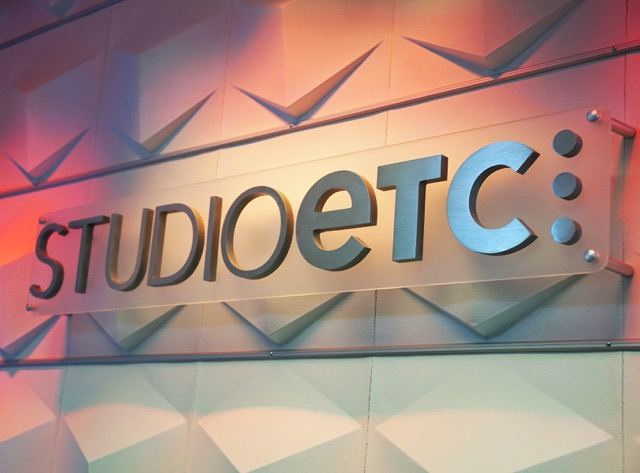 For Richard, a problem solver by nature, forming his own company was an inevitability. He was extremely frustrated having to witness ill-serving practices in the tradeshow industry, and knew he could do things more efficiently.

He eventually put his money where his mouth is, and gave birth to STUDIOetc.

“What good is a grandiose booth design, if it doesn’t fit together properly, is unwieldy, and requires huge, heavy shipping crates that eat up a client’s budget?” he said.

STUDIOetc insists that form must follow function, and as a testament, employs a method of reverse engineering (beginning with the end in mind). This discipline protects its clients from having to incur the financial brunt of archaic and costly building and shipping methods.

“We are committed to top-notch service, and have the energy and problem-solving skills to build our clients’ trust for the long haul,” Linda said.

To Highlight Holiday Gift-Giving, West Chester’s IT Edge Hones In On Digital Marketing for Retailers

Old License Plates a Gold Mine for Villanova Student