Down 1.7 Inches of Precipitation, Delaware County Much Drier Than Usual 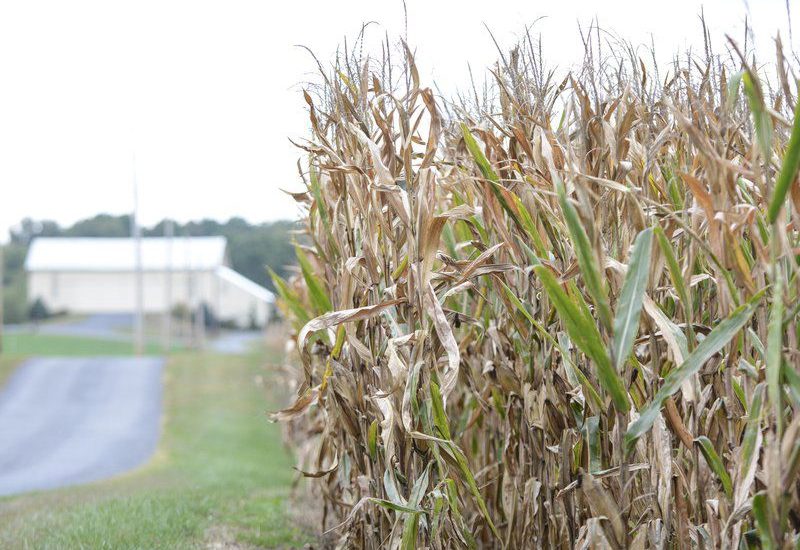 Photo courtesy of the Daily Item.

Despite hurricane-ravaged coasts, inland areas of New Jersey have devolved into severe drought that now threatens to spread into southeastern Pennsylvania.

“The entire southeast part of the state has seen well below normal rainfall in the past two months,” a Philadelphia Inquirer report by Glenn “Hurricane” Schwartz stated. “The biggest shortfalls have been in Carbon, Monroe, Northampton, Bucks, and Montgomery counties. But only Northampton and Bucks are in the ‘moderate drought’ designation so far.”

The dry fall continues to allow drought to creep down from northern and central New Jersey, where drought warnings are being issued in 14 counties, including Hunterdon County just across the border from Bucks.

Suburban Philadelphia is largely 26 to 50 percent drier than normal, missing as much as 3.8 inches of precipitation in Bucks County. Montgomery County is in next-worse shape, down 3.5 inches, followed by Philadelphia and Chester County down 2.4 inches, and Delaware County down 1.7 inches.

Read more about the region’s drought conditions in the Philadelphia Inquirer here.