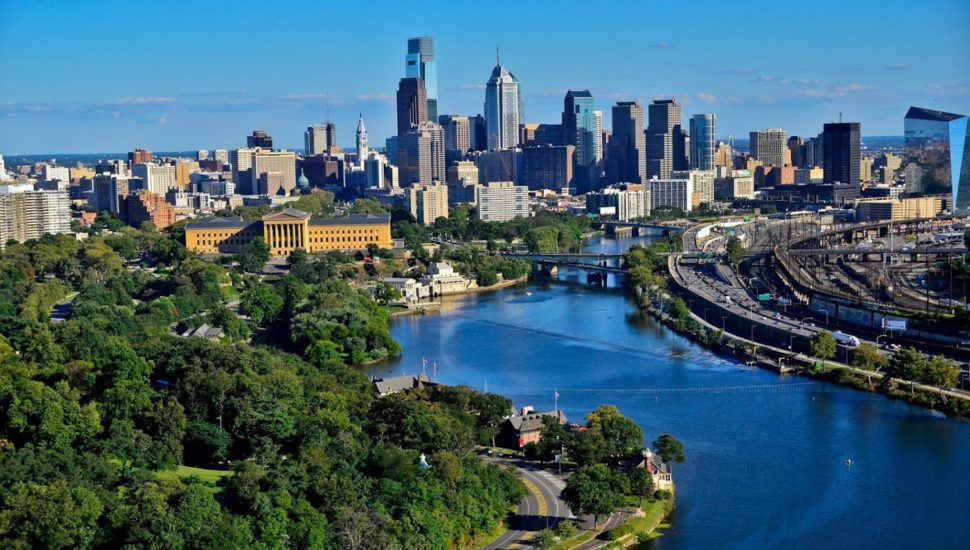 Despite the turmoil the United States’ economy has endured throughout the last decade, we still have by far the world’s biggest economy, writes Scott Beyer for Forbes.

According to 2015 figures, the U.S.’ GDP is $18.5 trillion, 63 percent higher than second-place China at $11.3 trillion, and more than four times higher than third-place Japan.

And a recent study shows just where this GDP is centered – around America’s largest metros. Correspondingly, these metros have, on an individual basis, bigger GDPs than most foreign nations.

The GDP of the Philadelphia metro area ($411 billion), which includes Camden and Wilmington, ranks eighth among America’s metros. That is almost as much as Iran ($425) and well more than countries such as Thailand, Egypt, South Africa, Malaysia, Pakistan, Chile, Ireland, Finland, and Portugal.

If it were a separate nation, the New York-Newark-Jersey City area, at $1.6 trillion, would be the world’s 10th largest economy.

“In fact,” the study indicates, “America’s 19 largest metro economies as separate nations would all rank in the top 50 of the world’s largest economies.”

Click here to read more about the GDP of America’s largest metros in Forbes.