Home Archive Running for President: Joe Sestak’s Late to the Race, but Determined to Win With Massive Grassroots Effort

Running for President: Joe Sestak’s Late to the Race, but Determined to Win With Massive Grassroots Effort 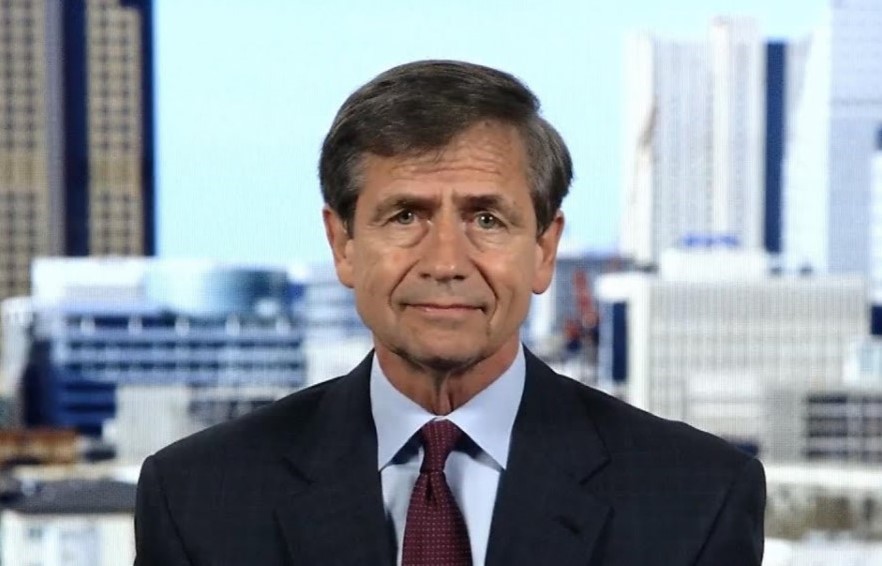 Joe Sestak’s polling at 1 percent but don’t tell him he’s a long shot in the race for president, writes Julia Terruso for The Philadelphia Inquirer.

“One percent ties me for 9th,” he says. “I’m ahead of (John) Delaney and he’s been running for two years.”

He blames his slow start on late entry into the race. He planned to declare sooner, but his daughter’s brain cancer came back.

Sestak, 67, a retired Navy admiral and former congressman from Delaware County, is “the other Joe” with Pennsylvania ties running for president.

Last week, he returned to Pennsylvania for the first time since announcing in June, with a fundraiser in Wayne.

At one point this summer, Sestak spent 62 days traveling Iowa.

“Every time I turned around, he was at the same event,” said Bret Niles, Linn County Democratic chair. “He shows up everywhere, and I think people at this point recognize who he is. I’m not sure how much energy he’s drawing.”

Being on the move is kind of Sestak’s calling card. This is the same man who walked across Pennsylvania during his 2016 Senate run.