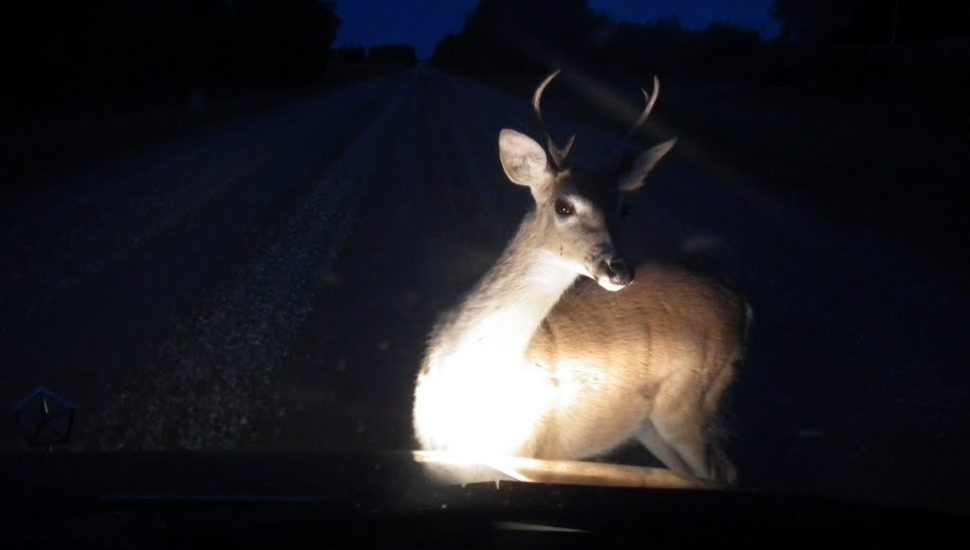 Across the nation, deer have a tendency to get caught up in the intrigue of bright headlights, but nowhere are they caught more between the headlights of vehicles than in Pennsylvania.

That’s because there are so many Keystone State drivers. But even on a per-person basis, Pennsylvanians are the fourth-most likely in all of America to hit a deer while driving. One in every 70 drivers did in 2015, and that stat more than doubles in October, November, and December, when hunting and mating make deer much more active.

“Periods of daily high-deer movement around dawn and dusk – as well as seasonal behavior patterns, such as during the October-December breeding season – increase the risk for auto-deer collisions,” said Ron Regan, Executive Director of the Association of Fish & Wildlife Agencies.

Pennsylvania trails only West Virginia, Montana, and Iowa in the likelihood of a deer collision, and the average cost claimed each time has risen six percent over the past year to $4,135.

The best ways to avoid hitting a deer are to be more careful where they are known to be and, when it’s dark, wear a seatbelt and avoid swerving.