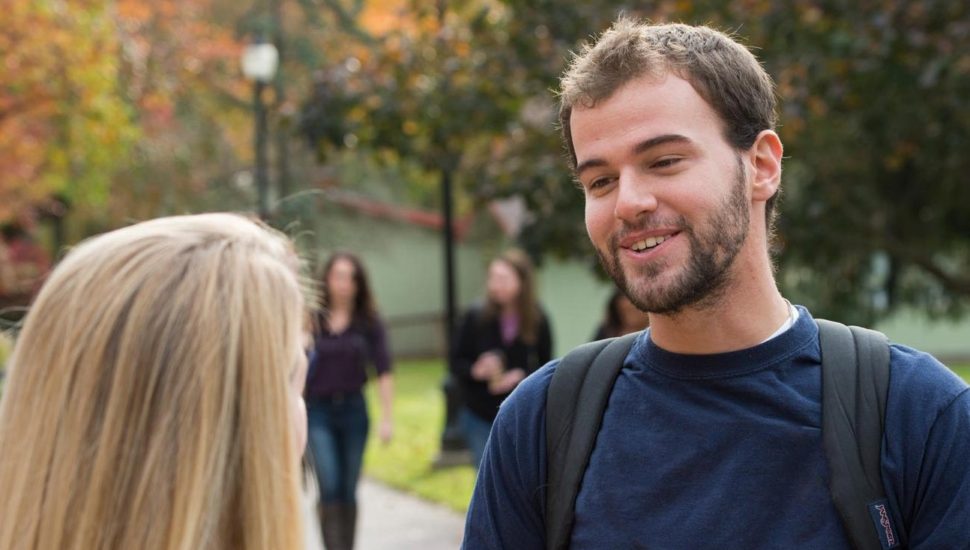 Fitch Ratings, a global credit-rating agency, has affirmed a favorable “A-” bond rating for Widener University and issued a “stable” outlook for the university moving forward, according to a recent report.

“Management is focused both on long-term strategy execution and short-term efficiency gains/cost controls,” the report stated. “Widener has a new president … who has many years of experience in private and public higher education. The university board is stable, and has significant business expertise, which Fitch believes provides sound oversight of Widener’s financials and long-term vision.”

“Given the challenges facing higher education, this is affirmation that Widener has been prudent in its fiscal and investment practices,” said Widener President Julie E. Wollman. “We will continue to monitor the higher-education climate and be responsible stewards of the university’s finances and resources.”

“Furthermore, Fitch expects Widener to benefit from the university’s increasing focus on fundraising, leveraging the success of the recent capital campaign, which exceeded the $58 million goal by $7 million,” the report said.

Fitch rates bonds on an alphabetic scale, with “AAA” being the highest rating, and “D” being the lowest. According to industry experts, only the companies that come under the ratings AAA, AA, A, and BBB are worth investing in.