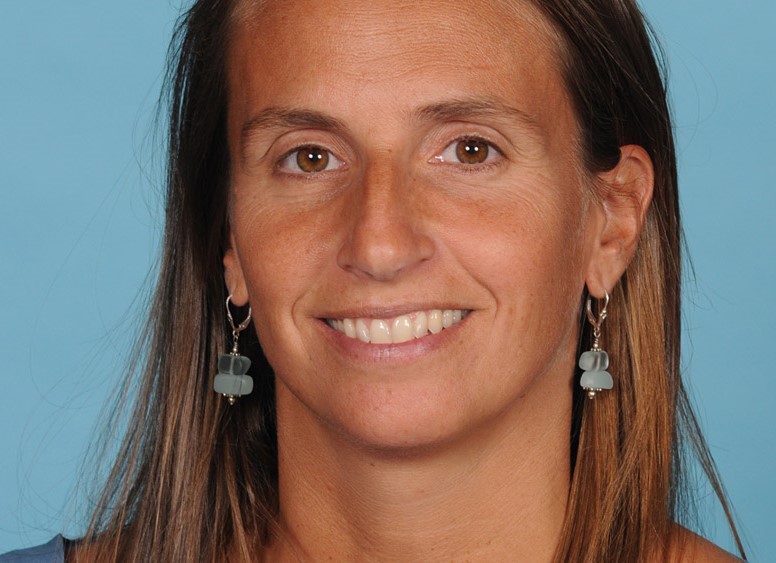 A 1996 Penn grad with a degree in anthropology, she was a four-year starter in lacrosse and was named a co-captain and Most Valuable Player in her senior year with the Quakers.

Shanahan also earned her Master’s and Doctoral degrees in education from Penn. She serves on the NCAA Division I Women’s Lacrosse Committee.

“I really felt like there was a lot about Hopkins that struck me based on my experience at Penn,” said the 41-year-old Shanahan, a longtime sports administrator at the University of Pennsylvania.

Shanahan becomes the school’s first female athletic director in a landscape where progress has been slow at times. Despite efforts like Title IX that have opened the door for more than 200,000 women to participate in college sports, only 10 percent of the athletic directors in Division I sports are women, according to an August 2014 study by the University of Wisconsin-Milwaukee.

“I am hopeful to do some fantastic things,” Shanahan said. “I’m anxious to get started. I hesitate to necessarily gravitate to the term ‘pioneer,’ but it’s definitely something that I aspire to be. So I’m excited for the opportunity.”

Click here to read more about Alanna Shanahan in the Baltimore Sun.