Frank Pileggi, Lawyer and Father of Delco Judge, Passes Away at 87 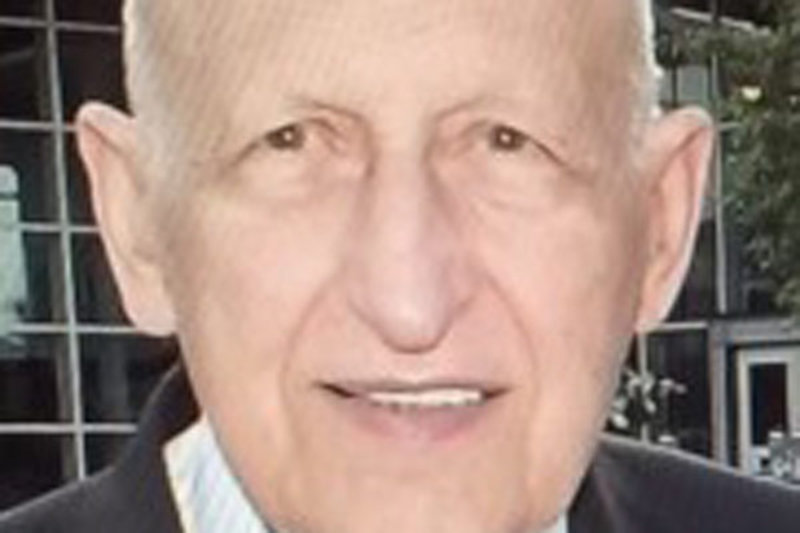 Pileggi, of Chester, died of a cerebral hemorrhage at the Hospital of the University of Pennsylvania.

He was the solicitor for the Suburban Contractors Association of Pennsylvania for four decades.

According to Cook, Pileggi founded the Justinian Society of Delaware County, an organization of lawyers of Italian-American heritage. He also was the founder of the Christopher Columbus Memorial Association of Delaware County.

He also was involved in the development of the Woodlyn Shopping Center in Delaware County and other real-estate ventures.

Dominic Pileggi is the former Republican majority leader in the state Senate. He represented the Ninth District in Chester and Delaware Counties from 2002 until January 2016, when he became a judge in Media.

Besides his sons Dominic and John, Pileggi is survived by children Theresa, Francis G.X., Elisa, Joseph, and Anthony; seven grandchildren; a great-granddaughter; and a brother.

Click here to read more about Francis Pileggi in the Philadelphia Inquirer.