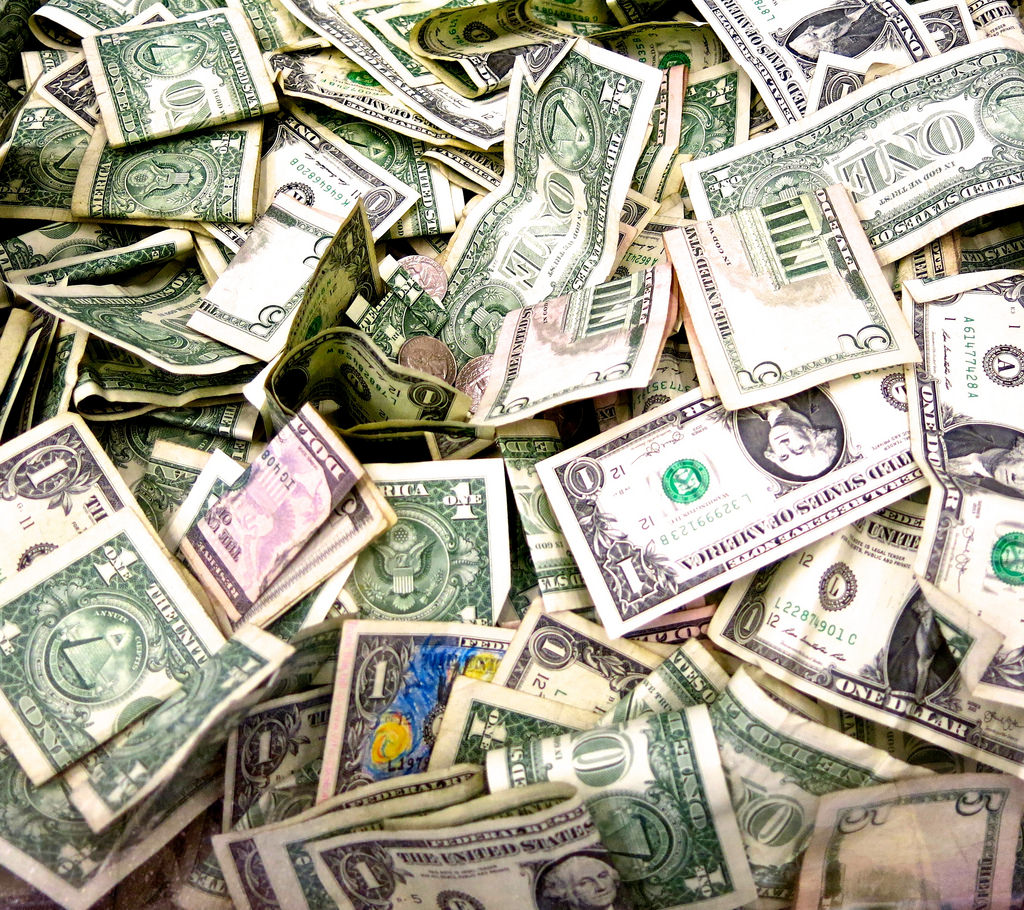 Ahmir Young – a resident of Sharon Hill and the founder of Egrassroots, an online directory – is helping black consumers connect with the black-owned businesses near them.

“It wasn’t supposed to be a business initially,” Young told Atlanta Black Star, an online journal that publishes empowering narratives for all people of African descent. “I just wanted a group of us to come together to educate and support one another. But when the group started blossoming to thousands of members, it only made sense to turn it into a brand.”

That group has turned into a Web site featuring 500 businesses that pay a nominal fee per month to advertise their goods and services. The site has about 33,000 members, according to Young.

“There are lots of African-Americans who would like to support African-American businesses, but have no idea where they are,” Young said. “That is why Egrassrootsbusiness.com was started. And we also need to support and share Black-owned businesses as much as possible.”

Young believes that black consumers need to do a better job of supporting black-owned businesses, because they can’t count on others to do it.

“Whites support whites, Jewish support Jewish, Chinese support Chinese, etc.,” Young said. “Black people support everyone but themselves. And that is what I am trying to change. I think that our entire race needs to be reconditioned; reconditioned and educated on why it is critical to support one another. We either leave our community to spend our dollars or support the people in our community who don’t look like us.”

Young’s company has already partnered with United Bank of Philadelphia, a black-owned financial institution, for a seminar on the significance of generating black wealth; with Atlanta Black Star to promote the importance of business ownership; and it has raised money for Flint, Michigan.

“We raised almost $5,000 for the Flint crisis,” Young said. “I was really proud to be able to do something like that. Anyone who knows me will tell you that I love being able to help people. And if not for this group, it would not have been possible, at least not to that level.”