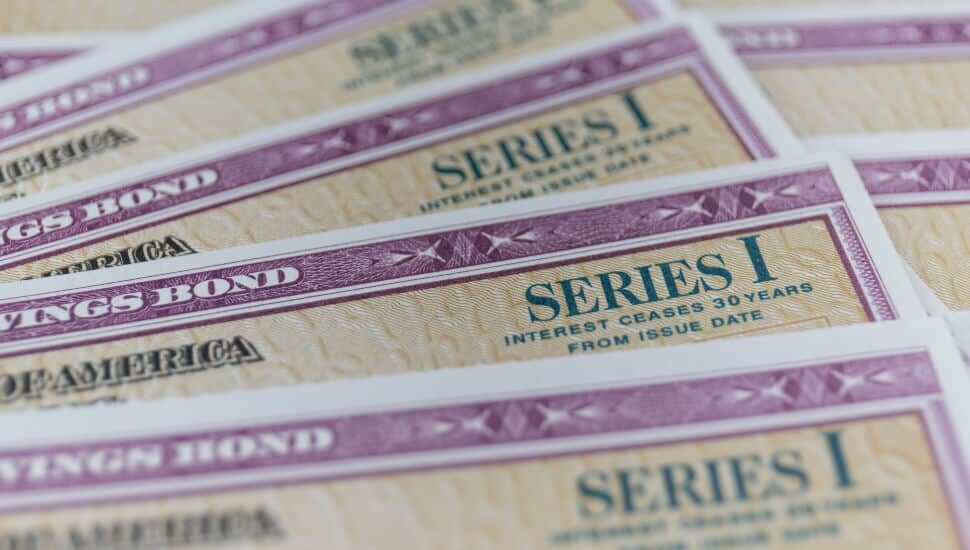 Series I Bonds soared in popularity last year due to their enticing inflation-adjusted rate that peaked at 9.62 percent, writes Beth Pinsker for Market Watch.

Since individuals are limited to purchasing a maximum of $10,000 per year, those who hit that number had to wait for the new year to buy more. Now, the question becomes when to buy more to maximize the inflation-fighting investment.

The current annualized offering is 6.89 percent, which is still above comparable investments that are under 5 percent, but not by as high a margin as last year.

The next rate change will happen on May 1, and the last batch of data that determines how the inflation adjustment is calculated will arrive in mid-April.

Deciding on when to buy I-bonds depends on your view of the overall U.S. economic situation. If you are bullish and believe that inflation is waning and will soon go back to more normal 2 percent levels, then you might want to buy the full amount right away to capture as high a rate as you can.

Buying Half Now and Holding Half Until mid-April

If you would like to first see if the I-bond fixed rate will rise in May, then a half-and-half strategy might be the right approach for you. This means putting half of the money in at the end of January and waiting until the middle of April to decide what you want to do with the other half.

Hold All Until mid-April

You will get the same I-bond rate in January as in mid-April, which means you could simply wait and see.

“By waiting, the only thing that happens is the clock doesn’t start ticking on your one-year holding period,” said David Enna, founder of TipsWatch.com.

Read more about Series I bonds in Market Watch.

Want to know if you’re on the right path financially? CCWMG’S Second Opinion Service (SOS) is a no-obligation review with one of  Creative Capital Wealth Management Group‘s Wealth Strategists.

It’s simply not possible to get a reliable second opinion from the same person who gave you the first one. Click here to schedule an SOS meeting with Fred and his team.

If You Are Planning Your Retirement, You Need RMD Game Plan