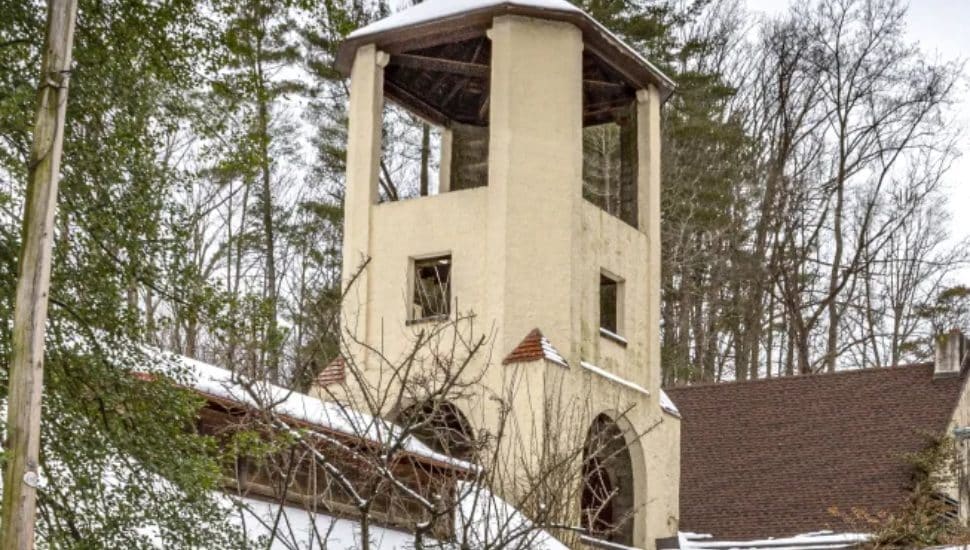 The borough of Rose Valley, originally an arts and crafts community founded by architect Will Price, celebrates its 100th anniversary in 2023, writes Peg DeGrassa for the Daily Times.

Price envisioned Rose Valley as a place that would emphasize the elements of life worth living, including art, education, philosophy, and communal activity, surrounded by a natural environment.

Price formed the Rose Valley Association to create “a poor sort of heaven, but a good sort of earth,” and described Rose Valley as “the art that is life.”

Rose Valley residents will celebrate the century with 12 months of activities.

Price purchased 80 acres in 1901 as a reaction to the industrial revolution, with the goal of creating a utopian community where artisans and craftsmen would live and work.

Its 250 residents petitioned the Court of Quarter Sessions to establish a borough including 363 acres formerly in Nether Providence and 47 acres across the creek in Middletown. The petition was approved on Dec. 23, 1923.

“Growing up, I did not realize how special a place it was until I moved back here after living in other communities where I only knew my immediate neighbors,” said borough council President Bill Hale.