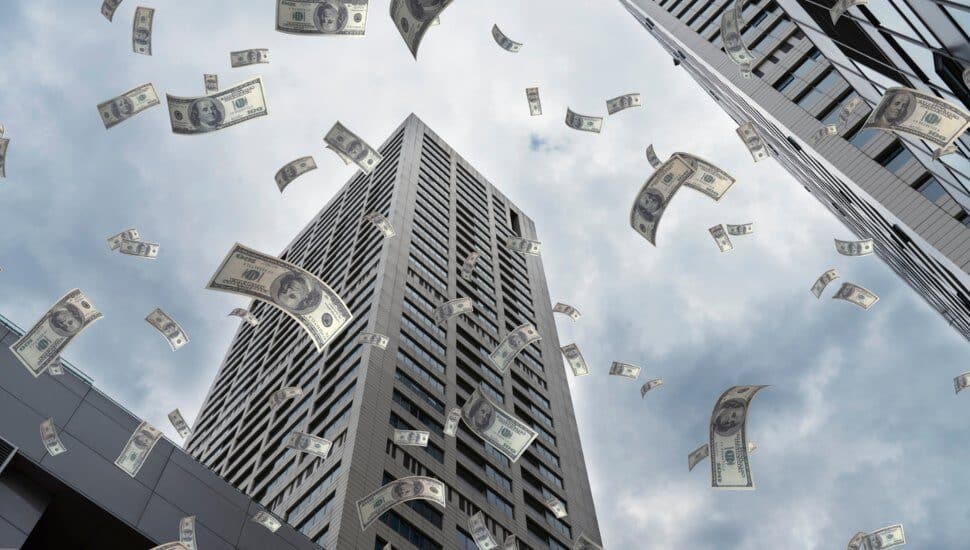 Chester has been under state supervision since 1995 to help it get its financial house in order. It also received $30 million under the American Rescue Plan Act which should have kept it out of bankruptcy for a few years.

But Chester’s problems are more dire than most, as it faces $430 million in liabilities, most of it involving unfunded pension and retiree health benefits.

Normally, assets are available to meet current benefit payments or are invested in securities to generate income and capital gains to help meet future benefit obligations;

In Chester’s case, a large portion of its reported assets are receivables—amounts the city was supposed to pay over the years toward the pension but has yet to actually pay.

Two options to improve its financial situation would involve terminating its retiree health plan or privatizing the Chester Water Authority.

See how the city of Stockton is doing 10 years after it filed bankruptcy.

Act 47 a Lifeline for Some Municipalities Across the State, Including Three in Delco