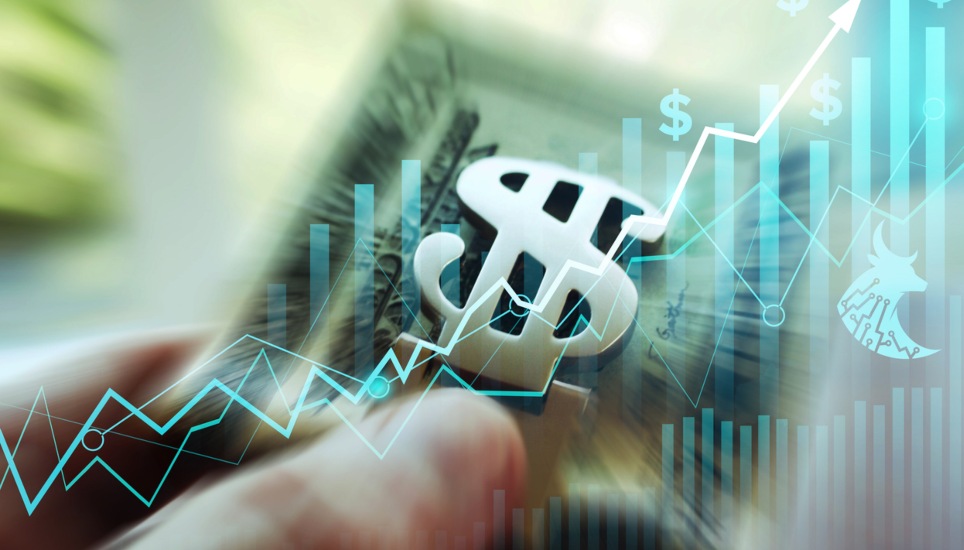 She is one of the 400 richest people in America and she and she happens to live in Delaware County. Three others live nearby.

Seven residents from the region made the Forbes 400 list of America’s richest people, writes Ryan Mulligan for Philadelphia Business Journal.

Victoria Mars, in Newtown Square, was 69th on the Forbes list, with a net worth of $9.3 billion.

She is the heir to the Mars Inc. candy fortune and the great-granddaughter of Mars Inc. founder Frank Mars.

Haverford resident Jeff Yass is the region’s richest person for the second year in a row. The CEO of Susquehanna International Group has a net worth of $30 billion.

Bryn Mawr’s Michael Rubin jumped 46 spots this year to No. 64. The founder and CEO of sports merchandising giant Fanatics has a net worth of $10.2 billion.

Philadelphia Eagles owner Jeffrey Lurie, living in Wynnewood, has a net worth of $4.4 billion. He jumped 100 spots on the list to No. 241.

Philadelphia Phillies owner John Middleton in Bryn Maw saw his wealth remain the same as last year, at $3.4 billion. His fortune comes from the sale of his family’s tobacco business to Altria in 2007 for $2.9 billion.

Read more at Philadelphia Business Journal about Victoria Mars and other top 400 wealthy in our region.

9 Tips to Stop Living in the Poverty Mindset

Debating a Land Deal at the Ardrossan Estate in Radnor

Wiser Wealth: While Other Markets Struggle, the Art Market is Booming