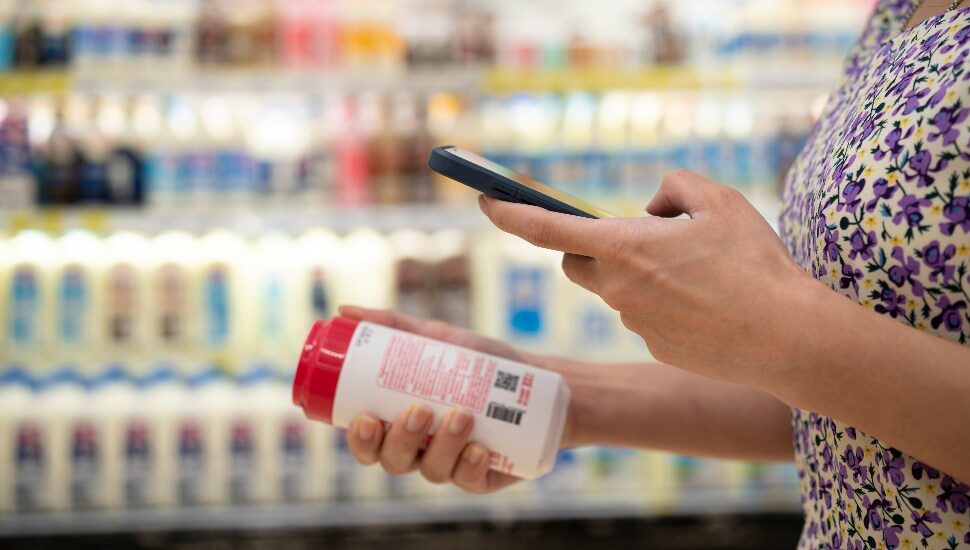 Wegmans is discontinuing SCAN, its self-checkout app. The in-store tech allowed customers to capture barcode data as they shopped, pay at self-checkout, and exit. Store losses are blamed for the cancellation, reported April Rubin for The New York Times.

Wegmans did not quantify the absent revenue attributed to SCAN usage, nor did it characterize the deficits as theft or mere forgetfulness.

The company said in a statement it would halt the use of the app known as SCAN until it could make improvements “…that will meet the needs of our customers and business.”

The app was introduced soon after the pandemic started as a contactless option for grocery shopping. Customers could scan the items that they were buying and then scan a bar code at the self-checkout register that would provide the total for payment.

“SCAN users have told us they love the app and convenience it offers,” read the Wegmans comments on the issue. “Unfortunately, the losses we are experiencing prevent us from continuing to make it available in its current state.”

The chain — with its 107 stores in seven states, including many in the Phila. suburbs — said it plans to introduce new digital ways to streamline shopping in the future.

Read more about Wegmans in The New York Times.

Wegmans-anchored Providence Town Center in Collegeville Up for Sale

DELCO Escape: Washington's Troops Went Hungry, But That Doesn't Mean You Have To! 41 Places to Eat When Visiting Valley Forge National Historical Park

From Wawa to Wegman's to Trader Joe's, Here’s Why We Have Our Favorite Grocery Stores