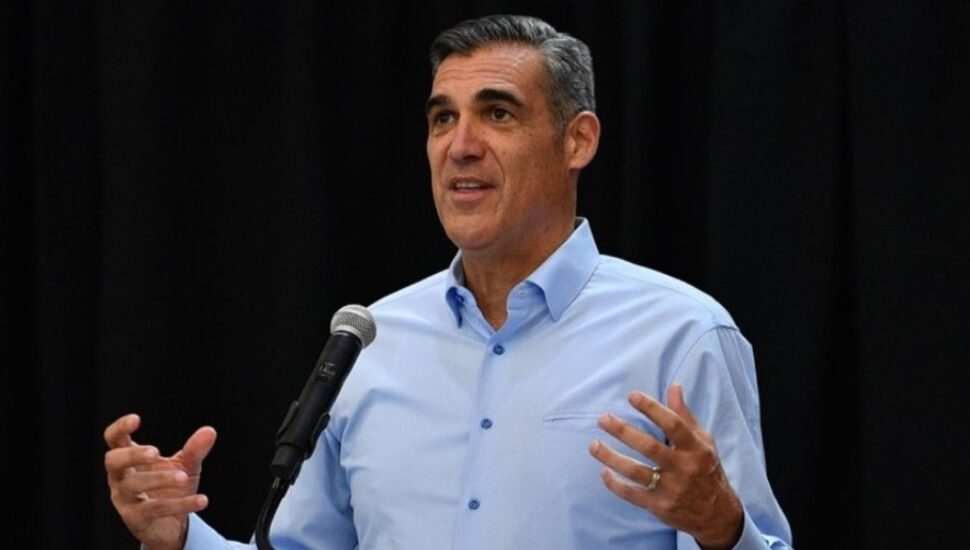 Former Villanova coach Jay Wright, who announced his retirement from coaching in April, is joining CBS Sports as a college basketball analyst for the 2022-2023 season, writes Kyle Boone for CBS Sports.

He will now be a studio analyst for CBS and Warner Bros. Discovery Sports.

Wright will also work as a studio and game analyst in the regular season both on CBS and CBS Sports Network.

“The years of being in the NCAA Tournament, and seeing how these guys work, the product they put out, how much fun it looks like, what a great job they do . . . I always thought if I got the chance to do this I’d want to learn from those guys and learn from the best,” Wright said. “A chance to do that full-time is really exciting.”

Wright will make his debut on Dec. 7 for Penn at Villanova on the CBS Sports Network.

His first appearance on CBS will be Saturday, Dec. 17 as a studio analyst for a CBS Sports tripleheader.