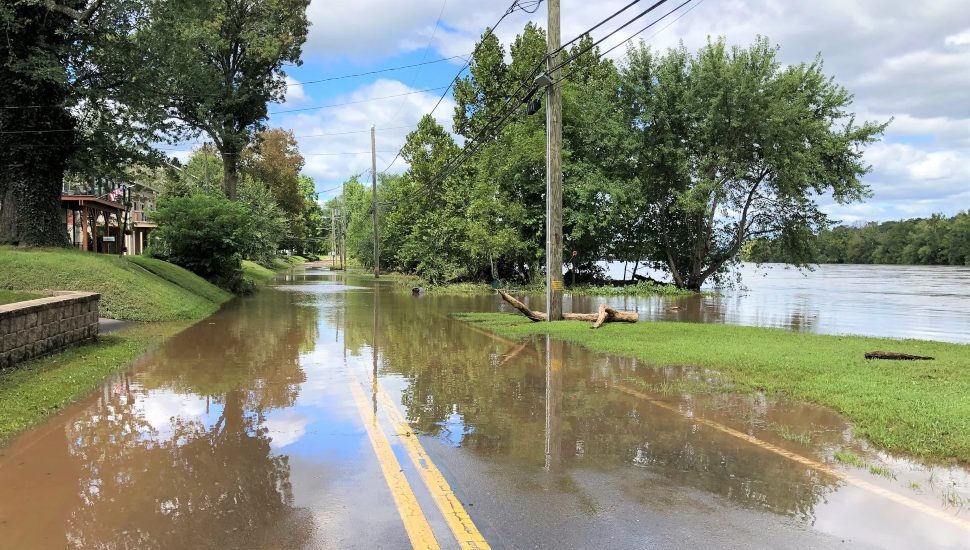 State grants are flowing to Runnymeade Farms, a neighborhood in Edgmont Township, to try and control severe flooding in that part of Delaware County, writes Justin Udo for KWY Newsradio.

Runnymeade Farms will get two state grants for flood mitigation and watershed restoration to keep the neighborhood above water.

Delaware County State Rep. Chris Quinn (R-168) fought for the $500,000 grants for “an area that has really struggled with some severe flooding.”

The infrastructure flooding problem is rampant in Quinn’s district.

“With each flood, with each passing storm it gets worse and worse, so it has to be replaced,” Quinn said. “Once it collapses, it becomes more of a dam than a pipe,” Quinn said.

Quinn said this is the first of several projects needed, including work in Middletown Township.

In the Aftermath of Ida, Brandywine River Museum Gives Thanks