Could Quitting Your Job Increase Your Work-Life Balance? 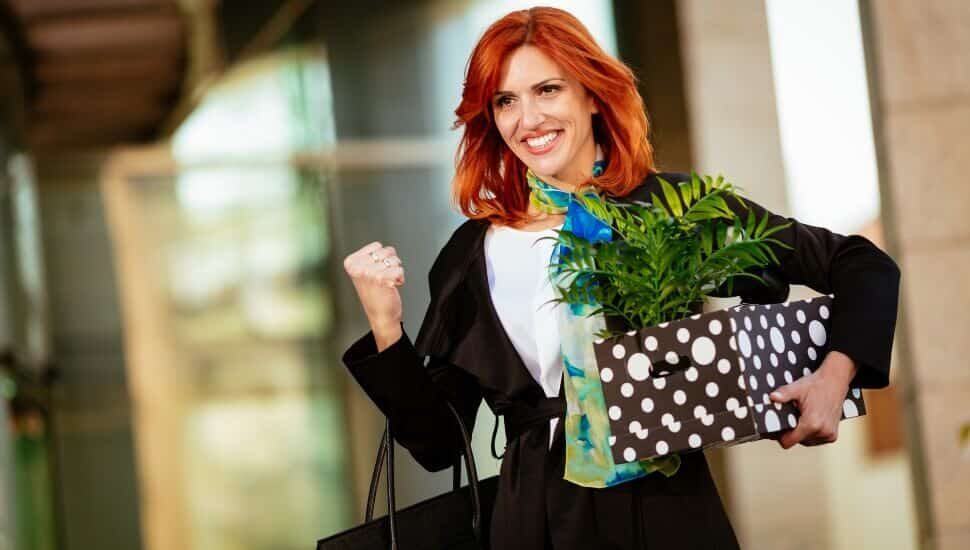 But if you are not going to prioritize your happiness now, then when?

The New York Times recently featured several personal accounts of people who quit and found the decision worth it.

To be clear, none of the people in the article simply quit and never reentered the workforce. That would obviously be a very unrealistic choice for most.

But rather, these individuals stepped away from the careers they had built up to try something new.

For some, like Jennifer Padham, it meant leaving office culture that left her feeling trapped and confined in a box every day. She took some time to gain an appreciation for nature, and in doing so realized she wanted to help others attain their tranquility.

She and her partner purchased a new property surrounded by nature and turned it into a spiritual retreat center.

For others, like Daniel Raedel, it meant finally taking time to focus on himself. He compared his work as a therapist to trying to save others while he himself could not breathe.

A busy schedule sometimes deprives us of much-needed time to work on our personal lives. For Raedel, time away from his vocation allowed him to feel comfortable in expressing that he is nonbinary and goes by he/they pronouns. When he returned to work, it was as a psychologist at Yale.

And then for someone like Jim Walker, it was about realizing the parts of his job he actually enjoys. Formerly a pastor for over twenty years, he quit a year into the pandemic to take time to reflect.

He realized what he enjoyed about the work wasn’t the sermons, but the opportunity to connect with individuals. So he became a tour guide instead.

Quitting is often viewed negatively as if you have failed. But it can also be a time to stop and look at the bigger picture. Sometimes you need to stop doing something that isn’t working before starting something new. And the pandemic has prompted many to now use that introspection.

To read more perspectives from people who quit and saw a positive impact in their lives, read the New York Times article here.

Life and mindset coach Chris Cascella talks about how he left his job without a backup plan.

7 Careers That Will Thrive in the Future

5 Tips to Negotiate Salary After You Get a Job Offer