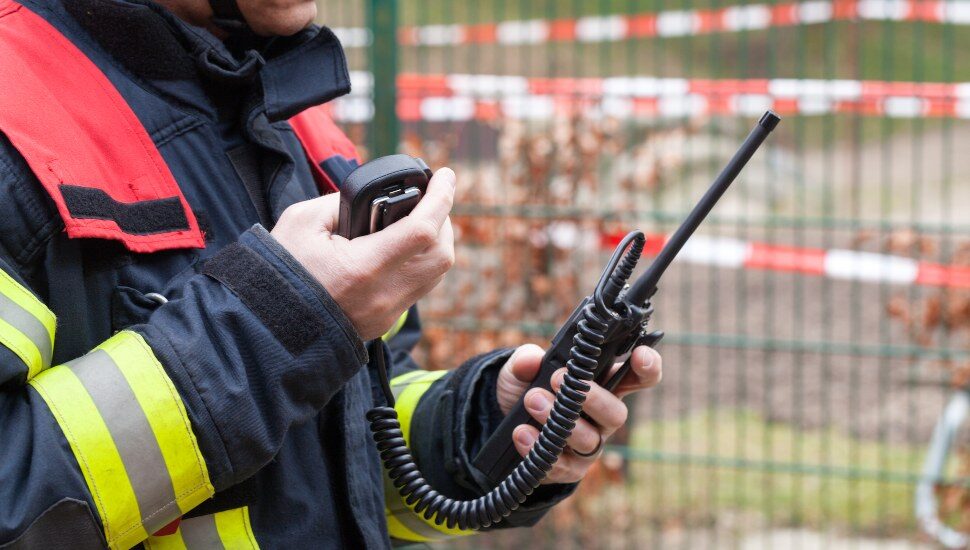 “It’s creating very strong safety issues for our officers on the streets … The system is crashing. It’s been crashing the last several years. We need to get that on the timetable,” said Ridley Park Police Chief Robert Frazier, who serves as president of the Delaware County Police Chiefs Association.

Frazer spoke to council toward the end of July about the issue.

County Council Chairwoman Dr. Monica Taylor assured him the issue was being addressed.

“Last month, we actually picked a proposal and our solicitor’s office has been working with that group to finalize the contract and the contract should be on (the agenda) next month,” Dr. Taylor said in July.

Delaware County has been planning an overhaul of its emergency communications network to combat drop outs, interference and hacking.

The new system costs between $50 to $70 million and requires new buildings, towers and equipment as well as redeveloping existing transmission sites.

Read more at the Daily Times about the county’s ongoing plan to upgrade its 911 system.

Misunderstandings Could be Triggered by Delco Emergency Radio Vulnerabilities