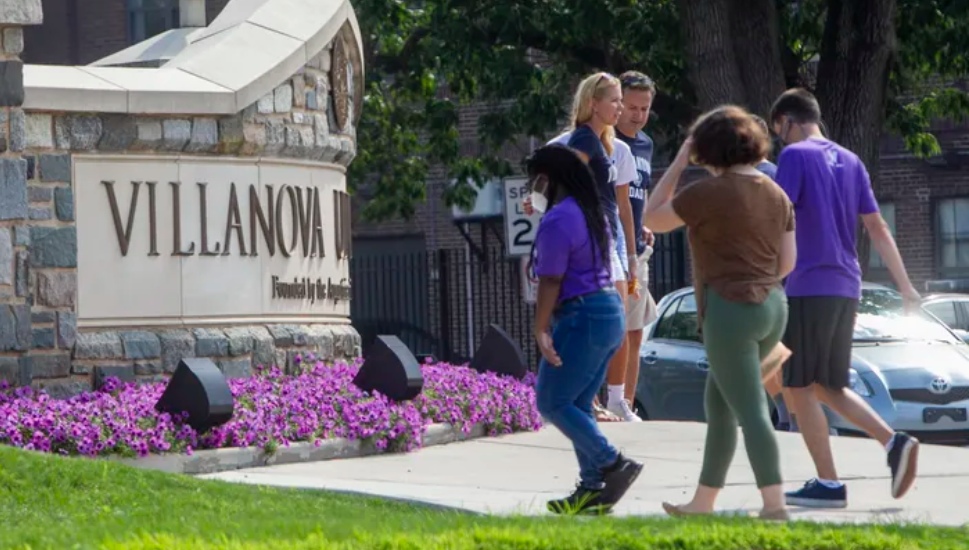 Image via Alejandro A. Alvarez, The Philadelphia Inquirer.

A reporting error has knocked Villanova University off of the U.S. News and World Report’s Best Value rankings, writes Susan Snyder for The Philadelphia Inquirer.

Villanova University was moved into the “unranked” category as a result. It’s ranking as the 49th best national university remains.

Villanova spokesperson Jonathan Gust said the error came from a “data coding issue”. It was recently discovered and reported immediately to U.S. News, he said.

“It’s something that the university takes seriously and obviously regrets that an error occurred,” Gust said. “The university will continue to work closely with its auditing team to bolster our data reporting mechanisms.”

Colleges that place higher in the U.S. News rankings are valued by prospective students and parents.

But problems emerge when errors are made or there is a deliberate attempt to provide false data.

U.S. News dropped Columbia University’s No. 2 ranking of national universities for 2022 when the accuracy of its date was questioned by a math professor.

Read more at The Philadelphia Inquirer about Villanova’s Best Value ranking being knocked off by U.S. News and World Report.

2 Delaware County Universities Made a Top National List. See Which Ones Got Picked Here.