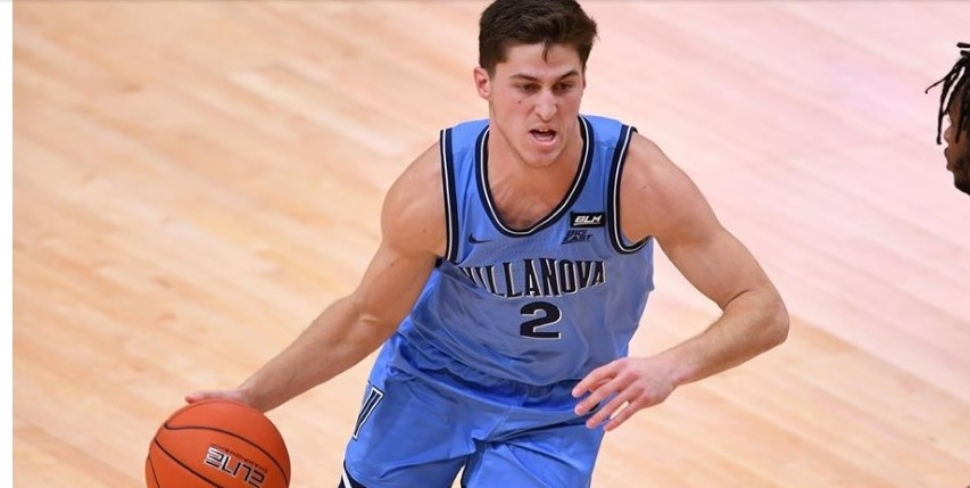 Villanova University’s men’s basketball guard Collin Gillespie has been voted the 2021-22 Overall Male Performer of the Year by 30 schools that make up the PhillySIDA Academic All-Area program, writes Mike Jensen for The Philadelphia Inquirer.

Gillespie helped lead the Wildcats to 30 Wins and an NCAA Final Four.

He started his five-year career as a freshman with a national rink in 2017-18 and he ended it this past season as a grad student with a second Final Four run.

The nation’s top point guard, he was the 2021-22 Bob Cousy Award recipient and a third-team All American selection by the Associated Press, the U.S. Basketball Writers Association and The Sporting News.

He’s only the sixth player in Big East history to be named Player of the Year twice in men’s basketball.

Read more at The Philadelphia Inquirer about the college basketball career of Colin Gillespie.

Here are the Collin Gillespie highlights from the 2022 NCAA tournament.