State Ups School Funds, Some Delco Districts Get Level Up $$ 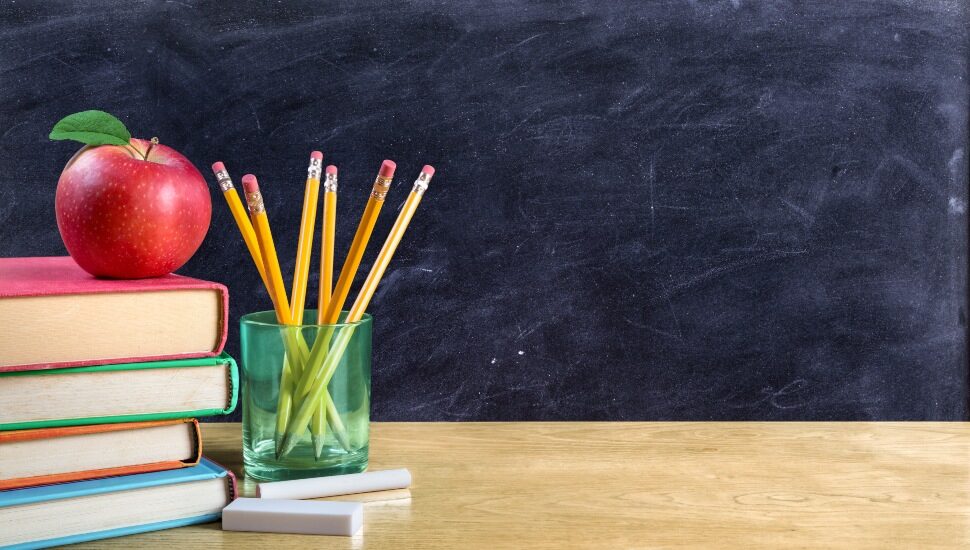 The state legislature has increased its funding of Delaware County’s school districts by 15.4% for 2022, Statewide, $1 billion will go to Pennsylvania’s 503 school districts, with another $225 million in Level Up funds supplementing 100 districts with the greatest student need and fewest resources, writes Pete Bannan for the Daily Times.

Level Up takes the 100 most underfunded school districts in Pennsylvania and gives them a one-time permanent boost in their basic school funding.

“The education money is a decision by the legislature to invest more fairly and fully in our public education. It was a policy decision that recognizes we’ve been under-funding some schools for far too long,” said State Rep. Mike Zabol (D-163rd District) who is on the House education committee.

The Level Up legislation was introduced by State Sen. Tim Kearney (D-26).

The new funding comes as William Penn and five other Pennsylvania school districts are challenging the state’s funding of schools in a federal lawsuit.

Read more at the Daily Times about the state’s 2022 increased funding of public schools.