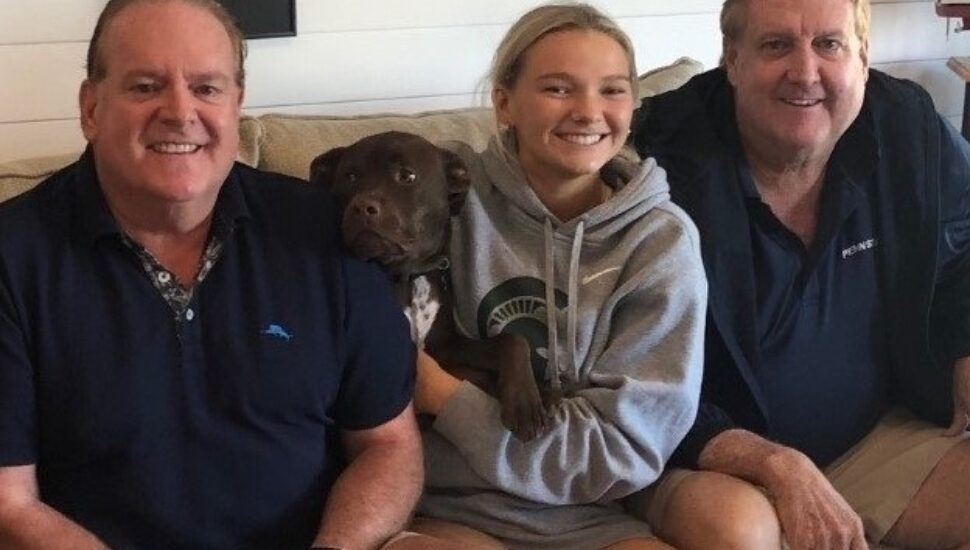 His longtime friend, Jody Levchuk, co-owner of Jilly’s Boardwalk and downtown shops, described him as someone who “flew under the radar,” but had business sense and a quick wit.

“I looked up to him in many ways,” Levchuk said. “He had an amazing entrepreneurial spirit. He always had a joke and would do anything to make people laugh and feel comfortable,”

Mr. Reilly’s first job was working for Levchuk’s parents at Jilly’s Arcade when Levchuk was just four and Riley was 14. He returned every summer to work for the Levchuk family, even while earning his degree in hotel and hospitality at Penn State.

Drew Reilly split his time between Ocean City and his home in Newtown Square for many years, but more recently had spent more time at the resort.

Read more at OCNJ Daily about the life of Drew Reilly.

Glen Mills Man Thought His Wedding Ring Was Lost in the Ocean. A Stranger With a Metal Detector Proved Otherwise