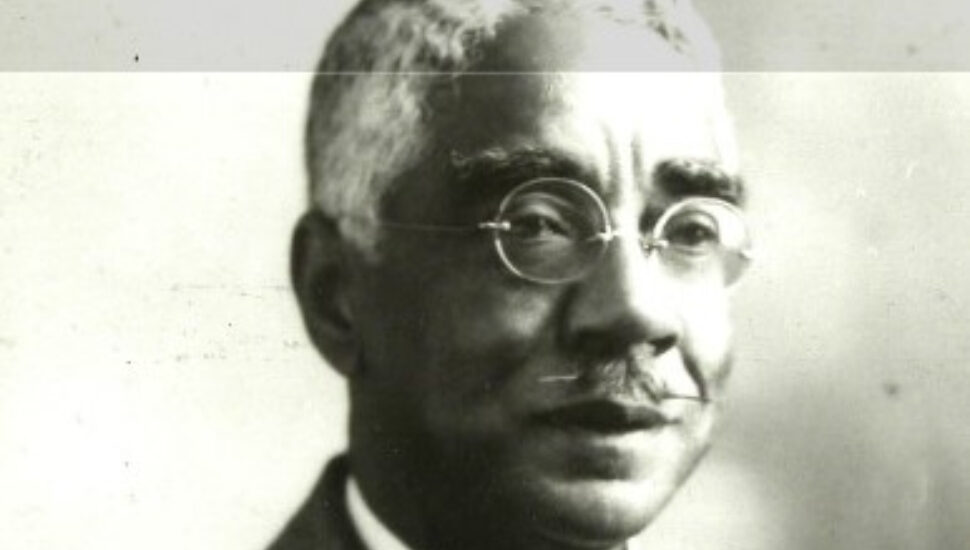 A decision to exonerate a 16-year-old Alexander McClay Williams in the murder of a Glen Mills School matron came 91 years late, but brought justice for him and honored the efforts of his Black attorney and  Williams’ descendants to clear him, writes James Bikales for  The Washington Post.

Williams was found guilty by a white jury and executed in the electric chair.

The first Black attorney in Delaware County, William Ridley, was chosen to defend Williams at the two-day 1930 trial.  Ridley received $10 and 10 weeks to prepare a defense in a case where prosecutors omitted key evidence.

Ridley was handed a case he could not win.

It was a 30-year effort by Lemon to win justice for his great-grandfather and Williams’s family.

“It basically went under the rug … until Sam Lemon and his endeavor to bring light to this case and to try to seek some sort of redemption for his great-grandfather,” Keller said.

Read more at The Washington Post about this historic case.