Brooklyn Playground was a Big Influence on Kyle Neptune Growing Up 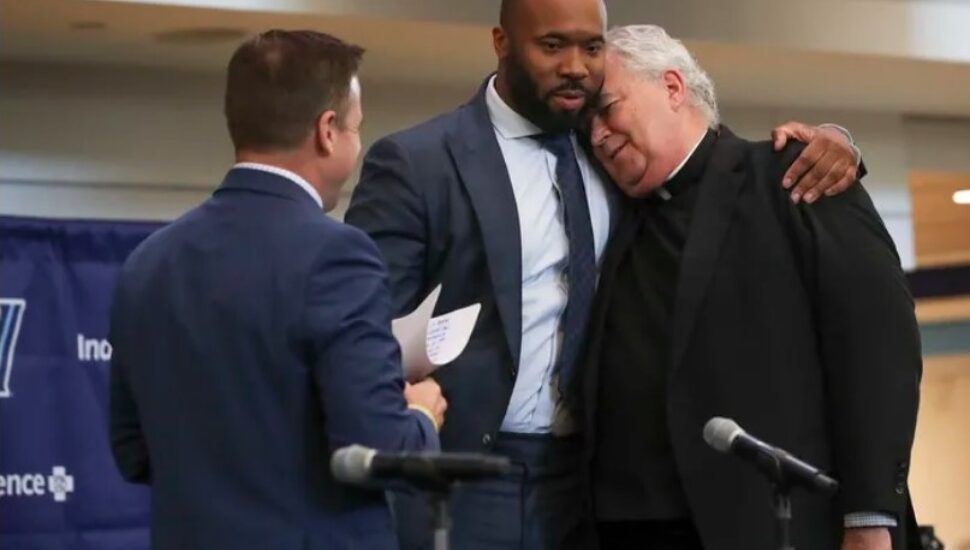 Two big influences in the life of Villanova University’s new head coach Kyle Neptune were his Clinton Hill neighborhood in Brooklyn and a playground off Willoughby Avenue, writes Mike Jensen for The Philadelphia Inquirer.

“A big mix of people,” the 37-year-old said of his neighborhood. “Very diverse. A lot of close-knit families. It had a big neighborhood-y feel.”

Neptune’s friend, Ramel Bradley, who went on to start at Kentucky, recalls how the playground affected them.

“We kind of honed our craft there,” said Bradley. “It was some of the best of the hood. We were going hard-core on the concrete.”

At Neptune’s school, Brooklyn Friends, he helped lead the team to a state title, scoring 1,650 points, the most in school history.

Opportunities opened up when Neptune moved out of the local leagues on to an AAU team.

From there it was college ball at Lehigh University and some overseas play. Neptune ultimately decided coaching was his destiny.

“Every transition he made, he was inexperienced and handled it with intelligence, maturity and composure,” Wright said, describing Neptune as having “great poise, composure, confidence, with a nice touch of humility.”

Read more at The Philadelphia Inquirer about the career of Kyle Neptune.