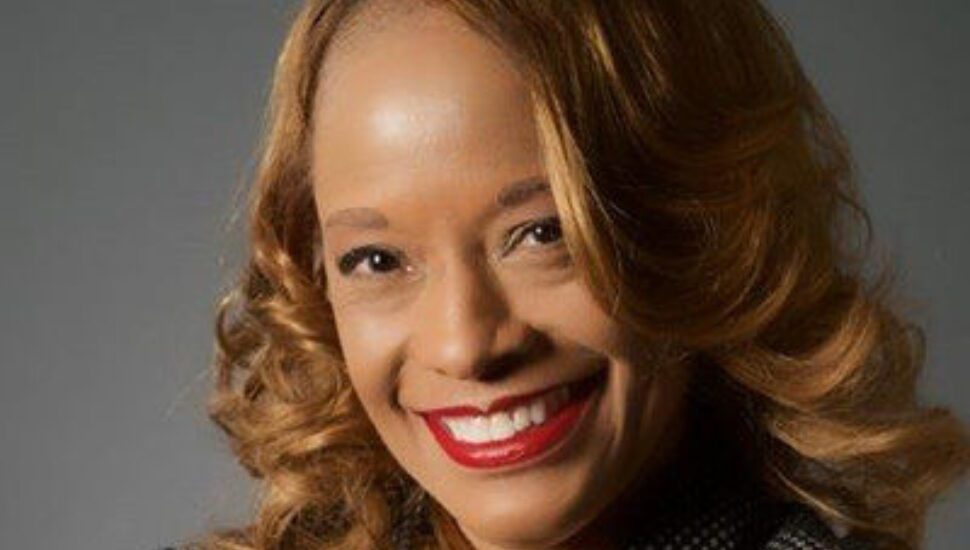 A $50,000 estate commitment to Penn State Brandywine in Media will fund the Johnson Family Scholarship to support Delaware County and Philadelphia residents attending Brandywine that have a financial need.

“We are so grateful to Lynn for this generous gift,” stated Brandywine Chancellor Marilyn J. Wells. “Thanks to Lynn’s experience as a Brandywine student and Advisory Board member, she understands that most obstacles our students face are financial rather than academic.”

Wells said that more than half of Brandywine students meet the criteria for unmet financial need.

The Johnson Family Scholarship will provide a lift to the students and “make a powerful impact in their lives and our world,” Wells said.

Johnson is a first-generation college graduate. The gift, she said, is a tribute to the sacrifices her parents made for her education.

Her father never turned away an invitation to donate, she said, and her mother made daily excursions by public transportation from Philadelphia to the Brandywine campus and spent time in the student lounge while Johnson was in class.

Johnson was editor of the campus newspaper, The Lion’s Eye, while a student there, launching her journalism career. She later transferred to Temple University to complete her degree and had a career at Philadelphia’s CBS station.

She had a second career in public affairs, and served as the executive director of the Philadelphia branch of the NAACP, eventually transitioning to fundraising.

She now serves as vice president of philanthropy for The HumanGood Foundation.

This is the second scholarship Johnson has established at Penn State Brandywine.

“We celebrate the memory of Lynn’s brother each time we give a deserving Brandywine student the Brian K. Johnson Memorial Award. We are honored that she is once again working with our campus to honor her family,” Wells said.

The annual award benefits a student of color obtaining the highest grade-point average.

“Diversity, equity and inclusion are important to me, as an African American woman,” Johnson affirmed. “I’m proud to be able to highlight and amplify such a mission for Penn State.”

Find out more about the scholarship and about a visionary estate commitment plan, “A Greater Penn State for 21st Century Excellence” that seeks to elevate Penn State’s position as a leading public university.