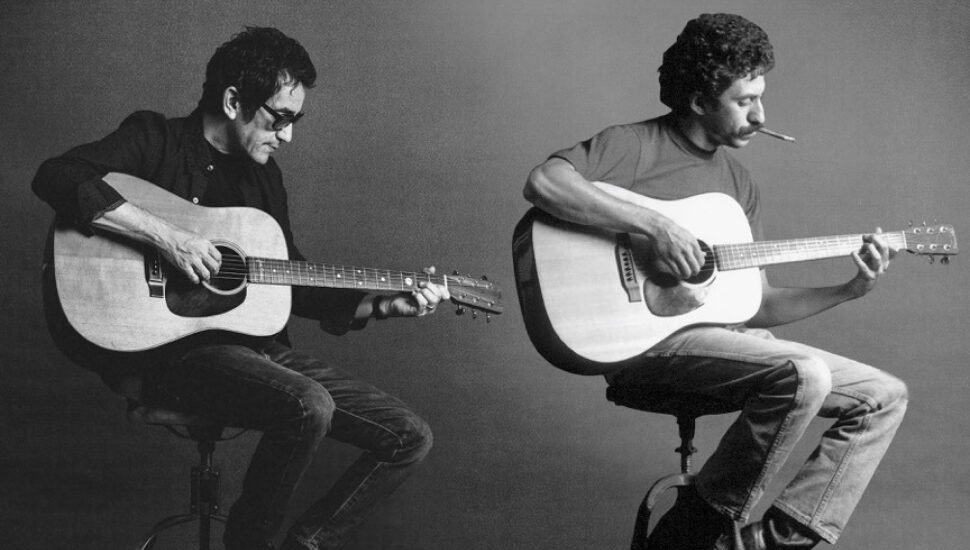 Marking the 50th anniversary of the 1972 album You Don’t Mess Around with Jim from Drexel Hill singer/songwriter Jim Croce, his son A.J. Croce, who left Chester County as a toddler, has kept his father’s memory alive with his “Croce Plays Croce” tour, writes Hobart Rowland for Main Line Today.

Jim Croce’s breakthrough album was recorded at a farmhouse in Lyndell, cost $18,000 to make, and spent 93 weeks on the charts. Hit songs include “Time in a Bottle” and “Operator.”

After Jim Croce died in a plane crash right before his second birthday, A.J. Croce moved away from his hometown. However, one thing he remembers is the ducks and how he was once bitten by one.

While he did not get to spend much time with his father, Croce began listening to his records at the age of 12 and was able to connect with him through the music. Since then, Croce has carved out his own singing career that has spanned 30 years.