Center City Millennials Who Left for Pandemic Reasons May Not Return 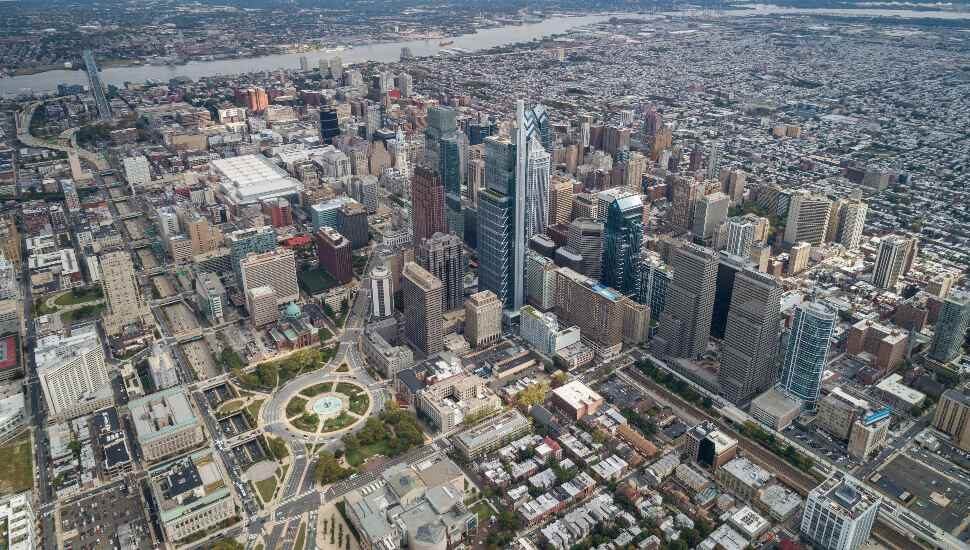 Image via Mindaugas Dulinskas at iStock.
Millennials, key to Center City's recent revival, left during the pandemic and may not be so eager to return.

Center City saw tremendous progress over the past three decades, becoming a go-to spot for millennials who enjoyed the cultural, professional, and recreational opportunities there. But the pandemic led to yet another statistical round of residential flight to the suburbs, one of a number of population cycles the city has endured. Tom McGrath covered one family’s relo in Philadelphia Magazine.

Although the number of city residents has trended upward since the 1950s, it has also weathered significant shifts out. The period 1970–1990, for example, represented a 20-year time frame of steady exodus.

By the early 2000s, however, population statistics began to climb. At the vanguard of that trend were millennials, who were willing to ignore the call of the suburbs and spend their professional and child-bearing years in Center City.

They became an economic, cultural, and professional force, reviving city life and heightening the upsides of the nation’s sixth largest city.

That upward trajectory has unfortunately been stalled by the pandemic. One of its many after-effects has been a steady stream of city dwellers heading to Bucks, Chester, Delaware, and Montgomery Counties.

Josh Haber, a commercial broker, is one of them. He and his family vacated the city in 2020, relocating on the Main Line.

The Habers considered moving at some point. But COVID-19 “definitely expedited the process.”

In addition, with hybrid work most likely here to stay, the suburban lifestyle — open space, quality of life, less crime — is seen by some to be more appealing to millennials than ever.

Even those who occasionally must abandon their online professional duties and commute into Philadelphia for work in person.

Read more about the millennial migration to suburbs in Philadelphia Magazine.