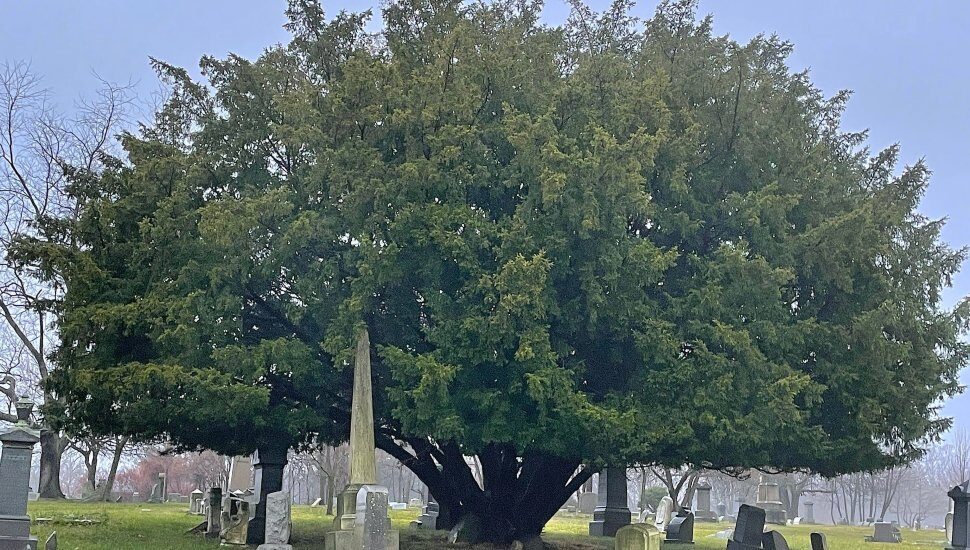 Remains uncovered in 2016 from the 18th century First Baptist Church cemetery at 218 Arch Street in Philadelphia will be reburied in September 2023 at Mount Moriah Cemetery in Yeadon.

The remains were discovered while construction workers were laying the foundation for a new condominium, writes Alan Yu for WHYY as reported at WITF.org.

Scientists, archaeologists and historians have been documenting the stories of the people who were buried there.

A virtual public forum Wednesday, May 11, 7 p.m., will be hosted by Rutgers-Camden University researchers to share their information about the Arch Street Project.

The people buried at the cemetery came from different backgrounds because Baptists opt to join the faith and aren’t born into it, said historian Nicholas Bonneau.

“So we get from 1709 all the way up to the dawn of the Civil War, a really great cross-section of Philadelphia life and better than any other cemetery could have provided us,” Bonneau said.

They include bricklayers, clockmakers, sailors, out-of-state politicians who came to the Congress in Philadelphia and died here, and at least one artist with works on display at the New York Metropolitan Museum of Art.

Read more at WITF.org about this cemetery discovery.

Here’s a brief video from Rutgers University’s Director of Forensics talking about the Arch Street Project.