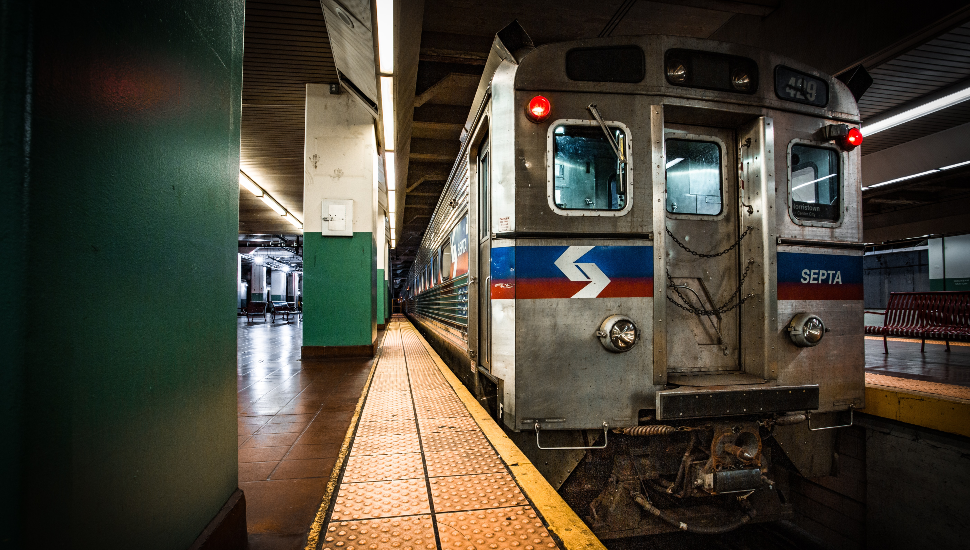 SEPTA’s plan to extend its rail line service to King of Prussia has taken another important step forward in its efforts to secure funding through the competitive federal Capital Investment Grant program, writes Thomas Fitzgerald for the Philadelphia Inquirer.

SEPTA is currently soliciting proposals for the final design work on the project that would extend the Norristown High Speed Line to King of Prussia. This is a pivotal step and the last big bureaucratic hurdle before SEPTA can find out if it will win one of the construction grants.

“It does feel like there’s a lot of momentum around this right now,” said Anna Hooven, SEPTA’s project director for KOP Rail.

The four-mile extension would have five stations ending with a stop close to the Valley Forge Casino Resort. The rail line would link the region’s second-largest employment center, King of Prussia, to its largest, Philadelphia.

Construction costs for the project are estimated to be around $1.6 billion, however officials are considering revising the projection due to inflation.

If SEPTA receives federal funding, some work on the extension could begin as early as 2024.

Read more about the rail line extension plan to King of Prussia in the Philadelphia Inquirer.