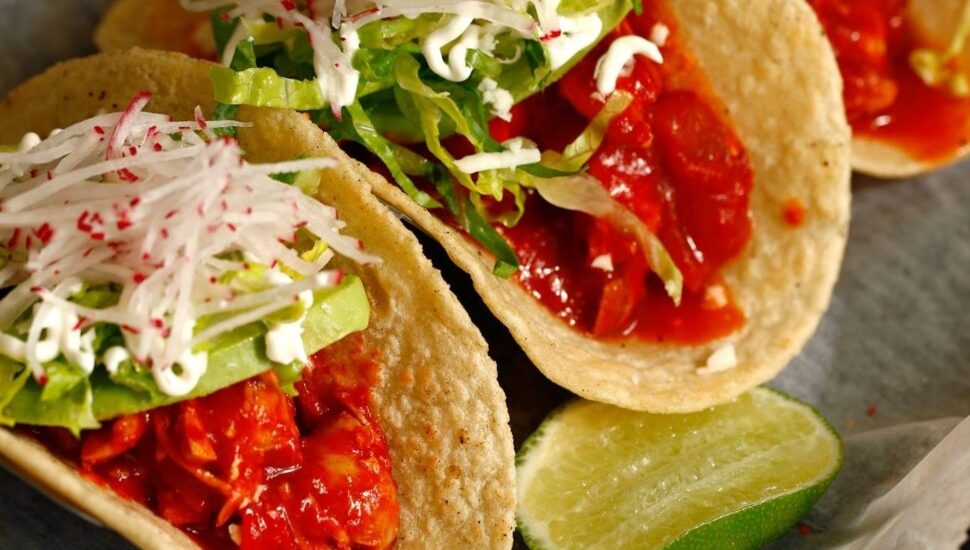 Radnor commissioners have approved the transfer of a liquor license for a new restaurant in Wayne opening July 4 that is partially owned by well-known chef Jose Garces, writes Richard Ilgenfritz for the Daily Times.

The license comes from a closed business.

“It’s a fast-casual dining opportunity with a very limited menu, tacos, primarily, and also a very limited liquor and alcohol menu,” said Patrick Stapleton, an attorney for the applicant.

Customers will order at a counter and have the food delivered to the table, said Scott Campanella, COO of 3BM1.

Alcohol will be limited to sangria, beer, and margaritas. There will be no separate bar seating but drinks can be ordered and brought to the table.  Third-party delivery services like Uber Eats and DoorDash will be prohibited from delivering alcohol, Stapleton said.

The restaurant had planned to open by Memorial Day but is now looking at a July 4 opening because of labor shortages.

Read more at the Daily Times about this new restaurant in Wayne.

Here’s a review of Buena Onda in Center City.