Woodburne Mansion in Darby 'Mothballed' While Council Looks at Options 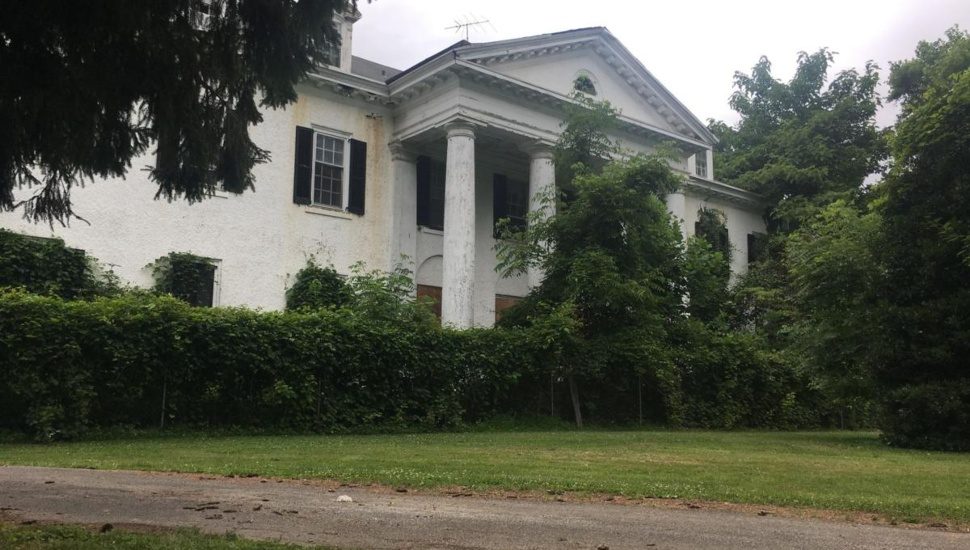 It’s still unclear what should be done with the 1906 Woodburne Mansion in Darby Borough so Delaware County Council has decided to preserve the structure of the building while it considers the problem, writes Kathleen E. Carey for the Daily Times.

Council is extending a contract with J&M Preservation Studio of Swarthmore to come up with a Mothballing Plan.  It’s also seeking bids for emergency roof stabilization after portions of the roof collapsed.

The 55-room mansion was built for Thomas A. Scott, Abraham Lincoln’s Assistant Secretary of War. Its architect, Horace Trumbauer, also created the Philadelphia Museum of Art and the Ardrossan Estate.

The building was used as an orphanage and a nursing home by the Sisters of the Divine Redeemer before it closed in 2005.

“I think we have to balance throwing good money after bad but also giving a chance to see if there is something sustainable that can be done here in some form or another that’s financially reasonable to the county,” said Councilman Kevin Madden.

Little Flower Manor Park, where the mansion is located, is owned by the county.  Park upgrades are planned as part of an open space development project.

Read more at the Daily Times about the Woodburne Mansion and Little Flower Manor Park.

Fate of Darby Borough’s Woodburne Mansion a Topic of Conversation