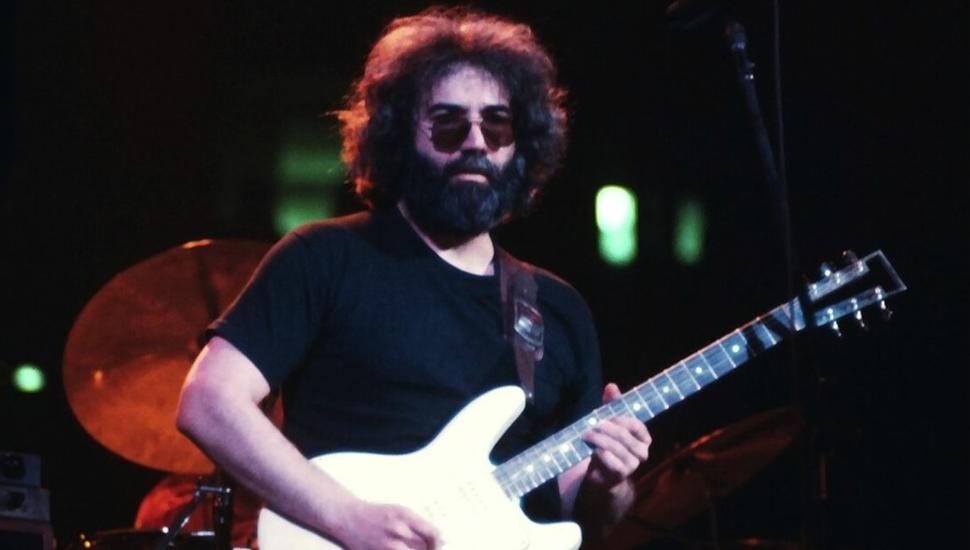 Image of Jerry Garcia via Wikipedia.

A receipt from the now-demolished Marriott Hotel (the former Marriott Motor Inn) that once stood at City Line & Monument Avenue in Bala Cynwyd helped an amateur historian and fan of Jerry Garcia and his work outside the Grateful Dead solve a mystery he has been trying to decipher for years, writes Justin Scheck for The Wall Street Journal.

Joe Jupille, Associate Professor of Political Science at the University of Colorado Boulder and an amateur Grateful Dead historian was determined to discover the names of backup singers who were with the Jerry Garcia Band in October and November of 1982.

“These ladies are very obscure, man,” he said.

The Jerry Garcia Band had two core members, Garcia and bassist John Kahn. They led a shifting lineup of singers and musicians who would tour with them.

To uncover the names of those who accompanied them, Jupille started the Institute for Jerry Garcia Studies with four friends. Some names were harder to discover, including the names of the singers from fall 1982.

After several attempts, Jupille finally got a clue – a box filled with Garcia files near a Marin County dump. In them was a receipt from the Bala Cynwyd Marriott.

“There they are,” said Jupille, singers Elisecia Wright and Shirley Faulkner.

Read more about the search for an answer in The Wall Street Journal.