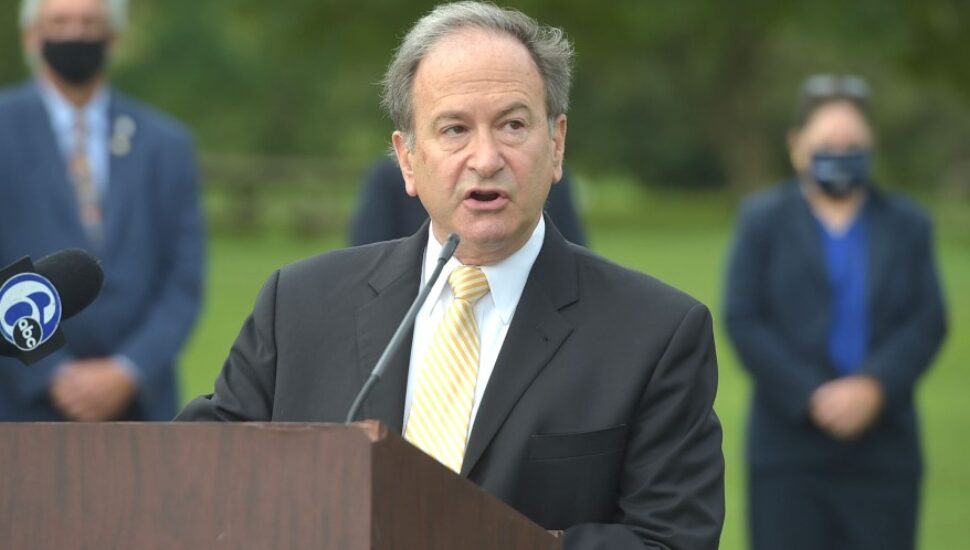 “Townships cannot effectively manage their budgets with the lack of certainty that exists around their staffing needs and whether they will be able to recoup those costs from fees for the health inspection services they provide,” said attorney James Byrne, representing Springfield, Ridley, and Aston.

Byrne said the injunction is needed because the county has not provided a clear idea of when the department will be able to take on the health inspection responsibilities.

“The bottom line is that the townships need certainty when overseeing their budget, and that is severely lacking at this point.”

Delaware County Public Relations Director Adrienne Marofsky emphasized that state law requires the county to take over local inspections. All 49 municipalities were aware of the transitional process months ago and urged to prepare,  she added.

Read more at the Daily Times about a lawsuit to prevent the county from taking over municipal health inspections.

Board of Health Created for Delaware County's New Health Department

No Balloons, But Delaware County's Health Department Will Open in January