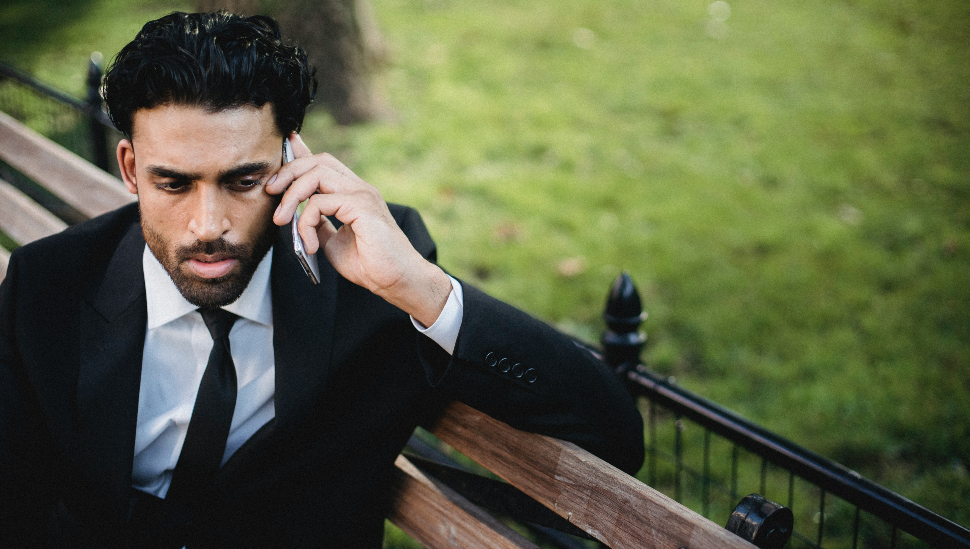 Image via Ketut Subiyanto at Pexels.
Demand for new telephone numbers is forcing expansion into a new area code.

With the currently available options running out for new phone numbers, Southeastern Pennsylvania is about to get a new telephone area code: 835. Andrew Maykuth dialed up the details for The Philadelphia Inquirer.

This new code was approved by the Pennsylvania Public Utility Commission (PUC) earlier this month. It will serve the same geographic area now served by the 610 and 484 area codes.

The North American Numbering Plan Administrator, a neutral third-party entity that allocates telephone numbering resources, asked the commission to approve a new overlay code since it is expected that the numbers in the 610 and 484 area codes will be exhausted by early 2023.

The request was unanimously approved.

The 610 and 484 area codes serve the calling area that includes Chester, Delaware, Berks, Lehigh, and Northampton counties, as well as a portion of Montgomery, Bucks, Monroe, and Carbon counties.

However no 835 numbers will be assigned before the remaining numbers in the two existing area codes are completely depleted.

According to Nils Hagen-Frederiksen, PUC spokesman, the 835 overlay area code will not require any changes in dialing behavior. Existing phone numbers will not be affected, either.

Read more about the new area code in The Philadelphia Inquirer.

Bryn Mawr Trust: Rebirth of QR Codes Has Streamlined the Way We Live Through the Pandemic, Beyond

It’s Not Your Phone Distracting You. It’s You.